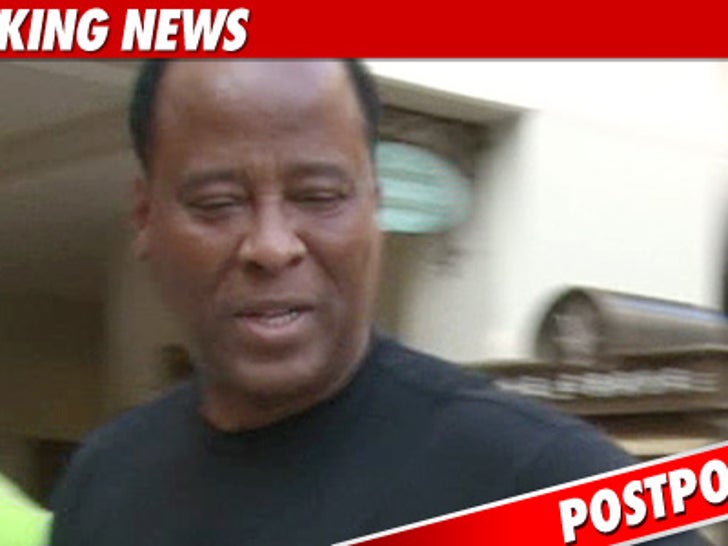 Dr. Conrad Murray can chill til September -- his trial for Michael Jackson's death just got pushed back. 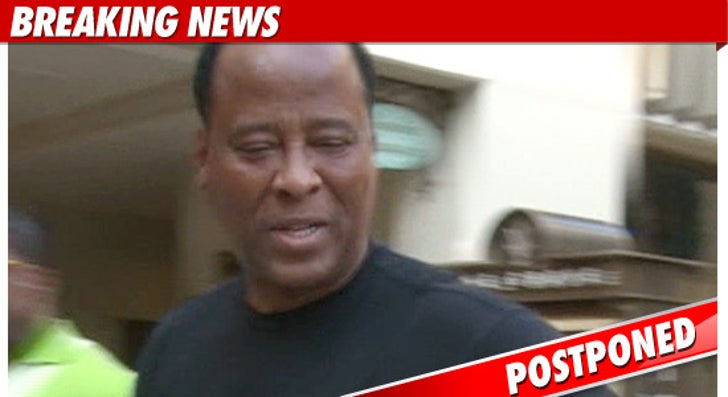 Judge Michael Pastor announced the postponement this morning in the manslaughter trial -- opening statements were set to begin next week.

Murray's attorneys asked for the delay so they could prepare for new witnesses the prosecution plans to call. 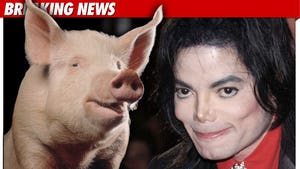 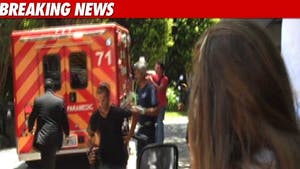