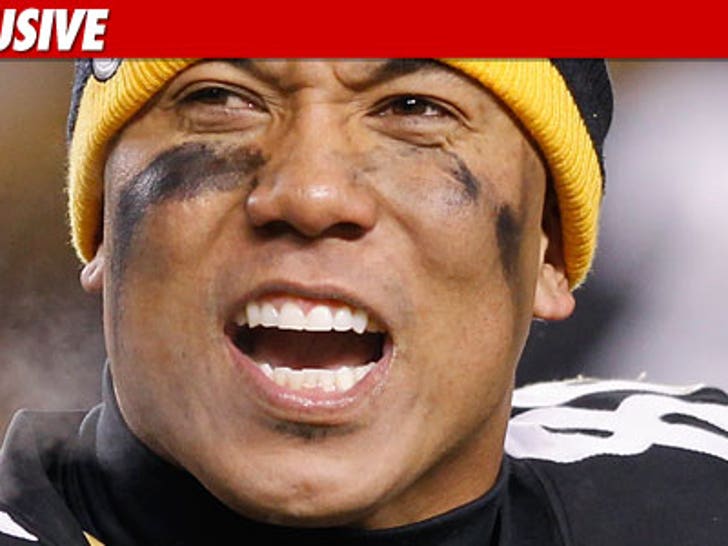 Pittsburgh Steelers superstar Hines Ward was removed from a vehicle at gunpoint by LAPD officers and placed in handcuffs this morning in L.A. -- but he was NOT arrested ... TMZ has learned. 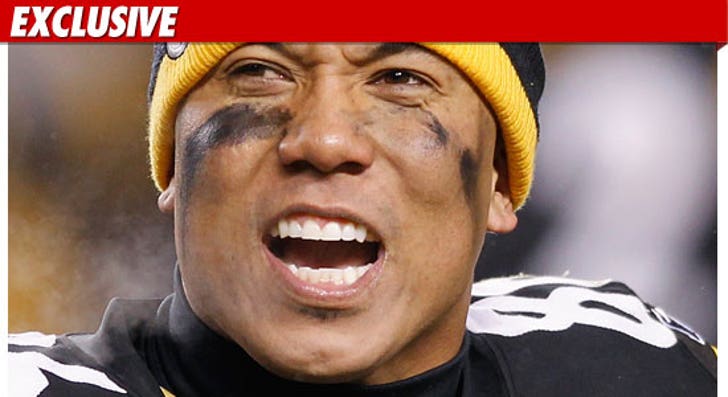 The "Dancing with the Stars" contestant was a passenger in a Honda Civic around 2 AM ... when LAPD officers flipped on their lights and sirens and pulled the car over.

Law enforcement sources tell us cops had run the license plate and noticed the car had been reported stolen. We're told police drew their weapons ... and ordered both Hines and the female driver out of the car and placed them both in handcuffs.

The female driver then explained ... SHE was the person who reported the car stolen in the first place after an incident involving a valet. But she got her car back ... and forgot to tell cops to call off the alert.

We're told the officers verified her story -- and eventually let both Hines and the driver leave without further incident. Law enforcement sources tell us Hines was VERY cooperative and understanding about the situation. 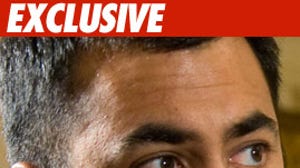 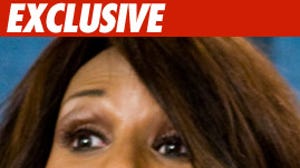 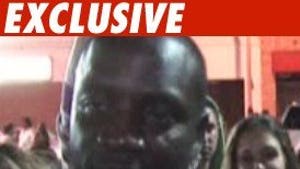