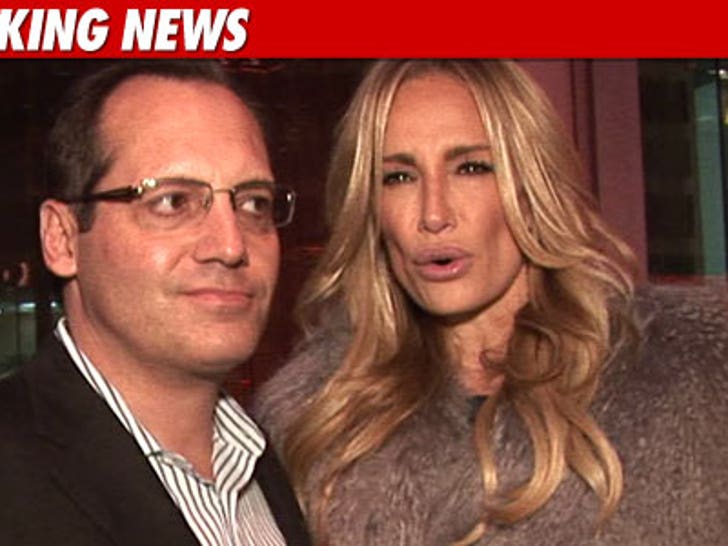 Taylor Armstrong is still a houseWIFE -- because she and hubby Russell are NOT splitting ... this according to her rep. 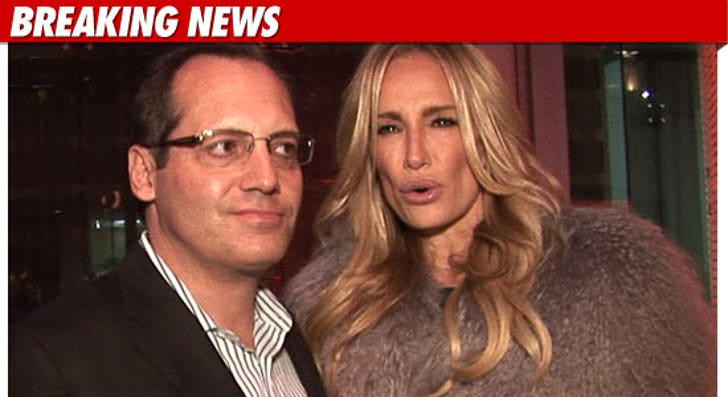 Rumors of their demise have been circulating because the couple was often seen fighting during the first season of Bravo's "The Real Housewives of Beverly Hills".

But a source tells People.com, "They've gone through therapy and they have issues within their marriage that they're actively working on, but they're both really committed to making their marriage work."