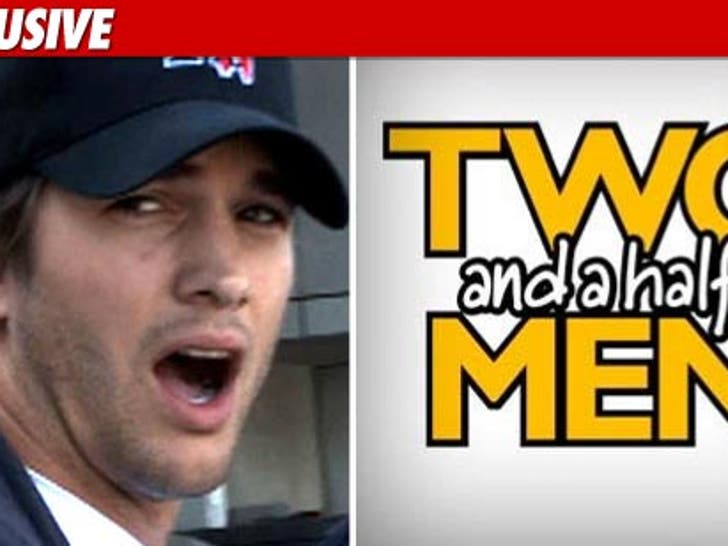 Chuck Lorre is in active negotiations with Ashton Kutcher to replace Charlie Sheen on "Two and a Half Men" ... sources familiar with the negotiations tell TMZ. 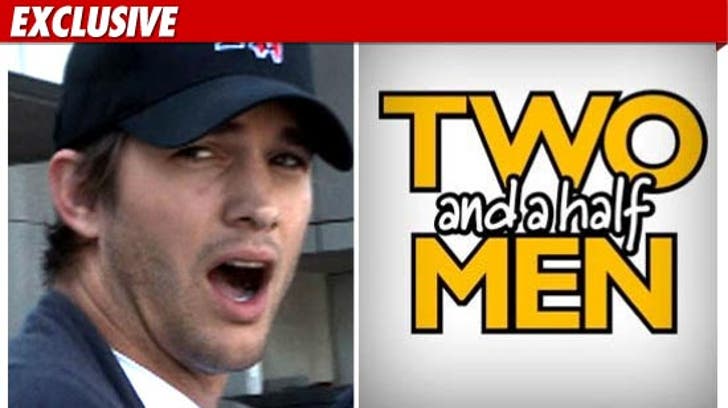 We're told a deal has not been signed, but Lorre believes Kutcher is the guy who can keep "Men" alive and well.

But Lorre has two other prospects, sources say, if the Kutcher deal falls through. Our sources would not identify the other two actors.

Our sources say a decision on Charlie's replacement will be made by Wednesday. 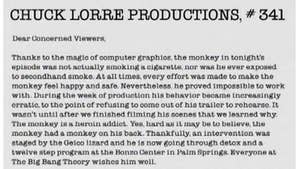 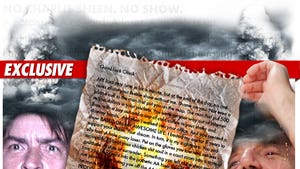