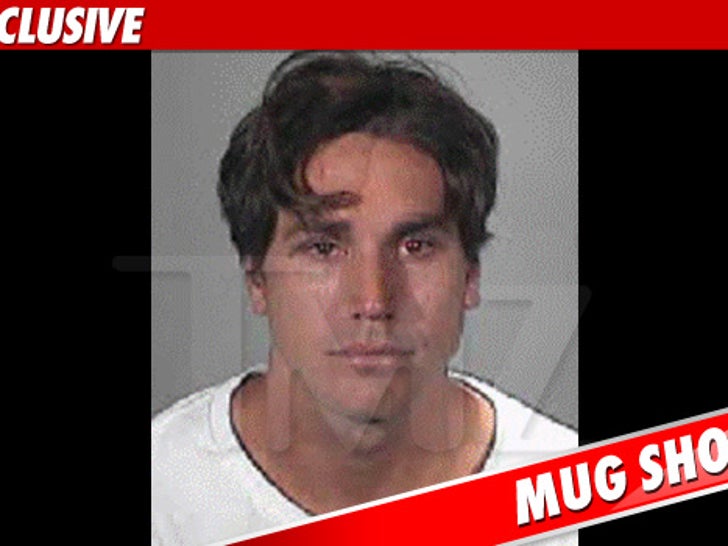 BMX star Corey Bohan might have gotten off easy the night he was arrested -- because before he was popped for public intoxication, he was involved in a fight ... this according to law enforcement. 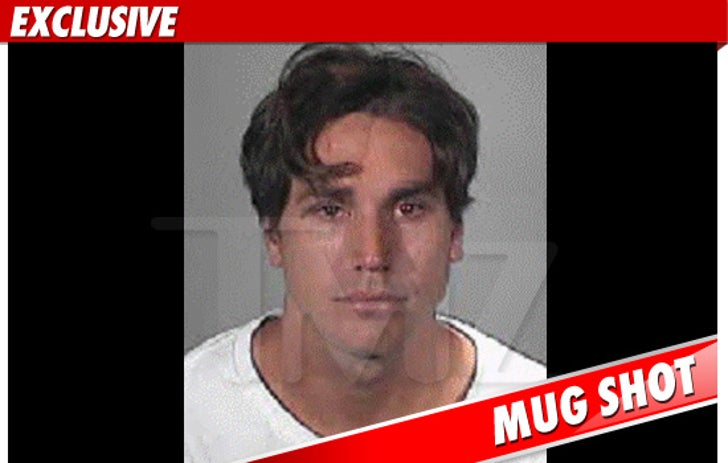 But according to police, Bohan was first discovered by cops in the middle of a "physical altercation" in which he was allegedly the aggressor. However, cops say no one wanted to press charges for assault -- but because Bohan was showing signs of intoxication, "he was arrested for the safety of himself and others."

Police say he spent a few hours in jail and was released without incident ... once he sobered up. 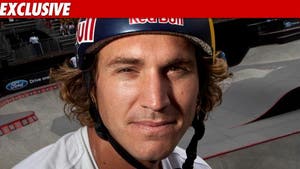