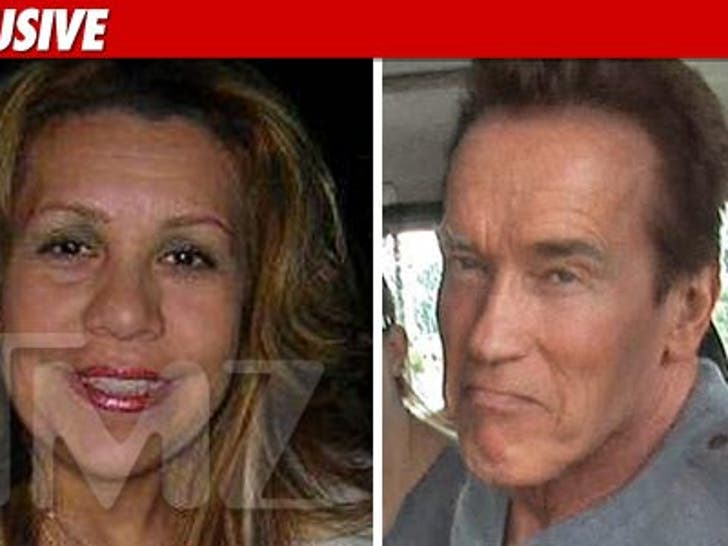 Arnold Schwarzenegger's baby mama has been unwavering in her support of him, even before the story broke. 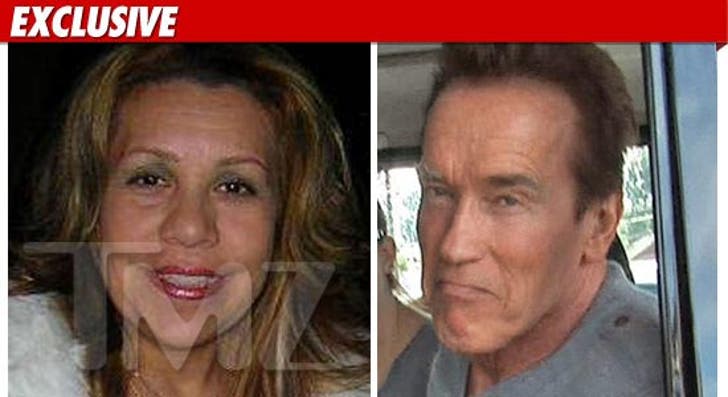 TMZ and the Los Angeles Times were digging on the story for more than a week before it broke. We're told Arnold has been "generous" with Mildred "Patty" Baena from the get go, and she never threatened him by going public. In fact, when the L.A. Times asked her about her son, she flatly denied Arnold was the father.

Sources say she never threatened Arnold, and the reason he came forward was because TMZ and The Times were so close to the story, Arnold wanted to get ahead of it. 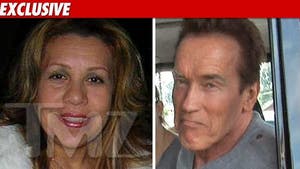 Arnold's Baby Mama is On His Side 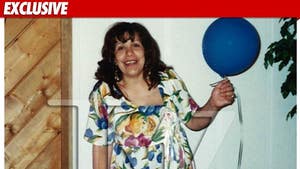