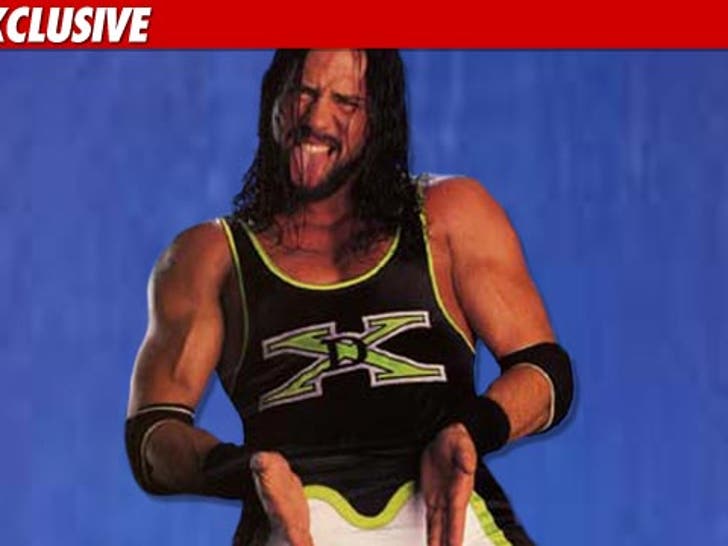 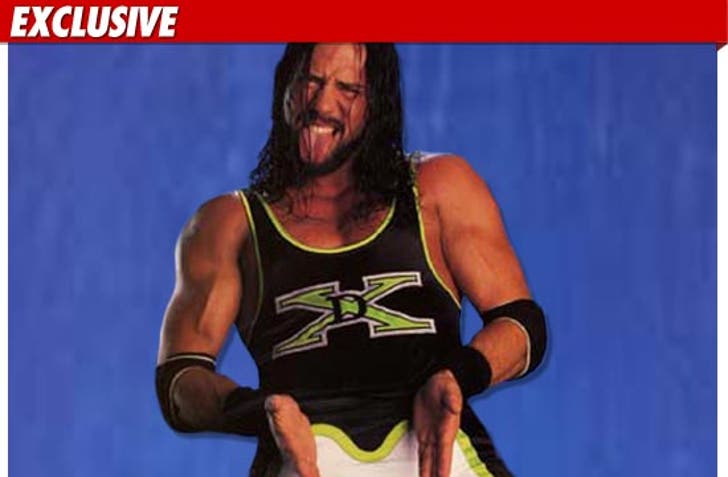 TMZ spoke with X-Pac -- real name Sean Waltman -- who tells us, "It saddens me ... but she obviously hasn't progressed very far in life."

Sean adds, "[Chyna] used to say how low she felt after the first [sex tape] was released ... what does that say about where she's at in life now?" 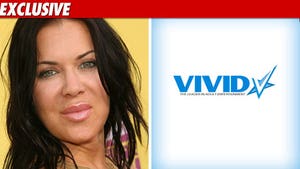 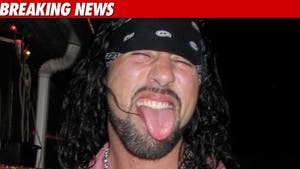 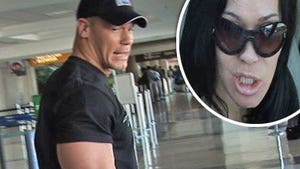