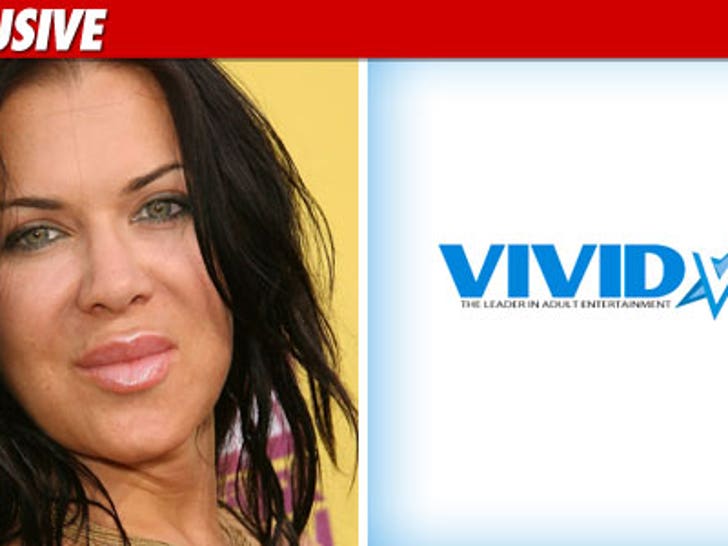 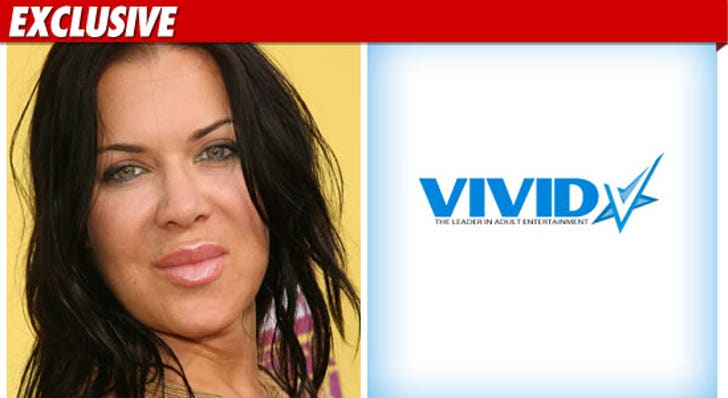 The DVD is set for release in the near future -- and if the title is any indication, Chyna may be riding a wheelchair to the premiere party. 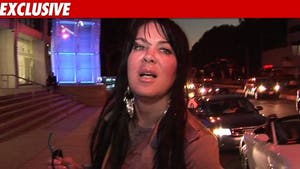 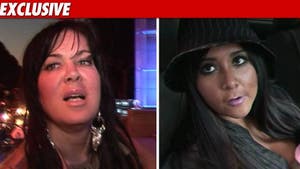 Chyna to Snooki -- I Got Your FIST Pump Right Here 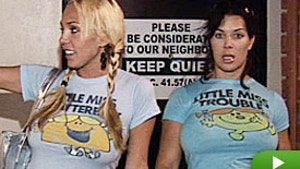