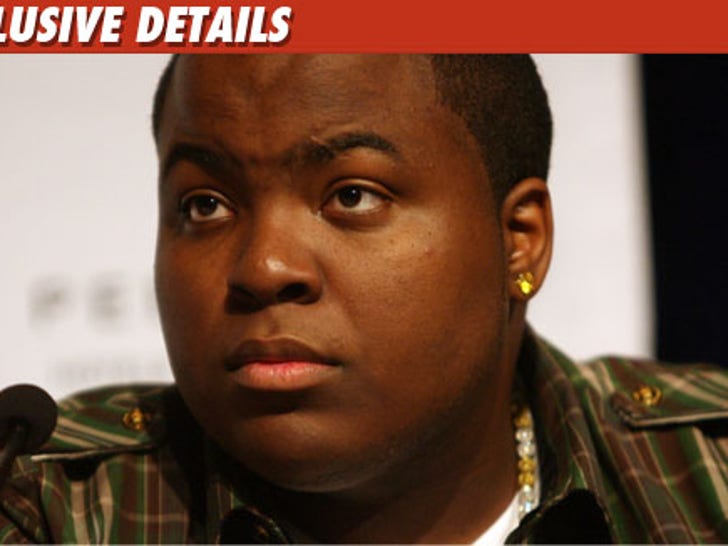 Hip-hop star Sean Kingston is in critical condition in a Miami Beach hospital after being injured in a bad jet skiing accident Sunday evening ... TMZ has confirmed. 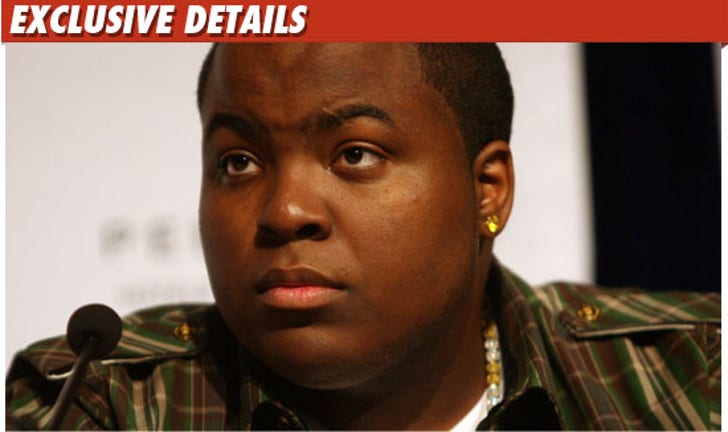 According to Local10.com, the "Beautiful Girls" singer had a female passenger on board his watercraft when it crashed into a bridge (see below) around 6:00 PM local time. We're told both Kingston and his passenger were rescued from the water by a good Samaritan. 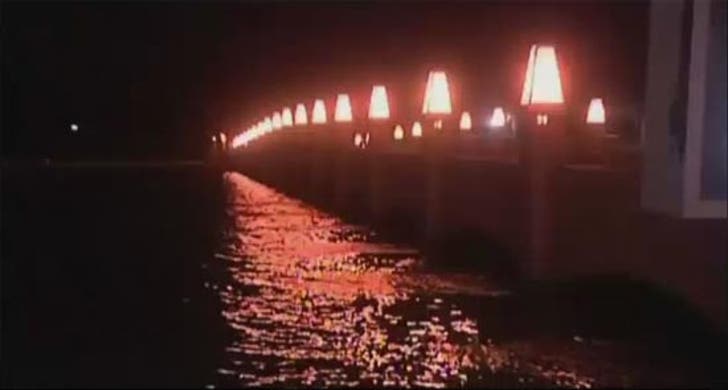 The Miami Fire Dept. responded to the scene and both Kingston and his female passenger were transported to nearby Jackson Memorial Hospital. We're told Kingston's injuries are so severe, he is being treated in the trauma ward.

We're told ... at this moment, officials do not believe alcohol played a role in the crash.

Kingston's rep tells TMZ ... "Sean Kingston was in an accident today. No further details are available at the moment. He and his family thank everyone for the well-wishes."

Officials are investigating the cause of the crash.