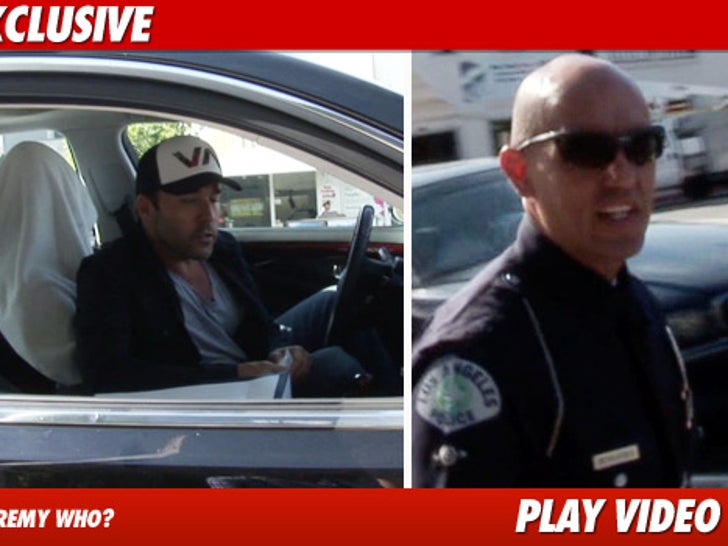 Jeremy Piven's star power FAILED to get him out of a ticket yesterday -- because a cop wrote him up in Los Angeles ... a cop who claimed to have no idea who the hell Jeremy Piven is. 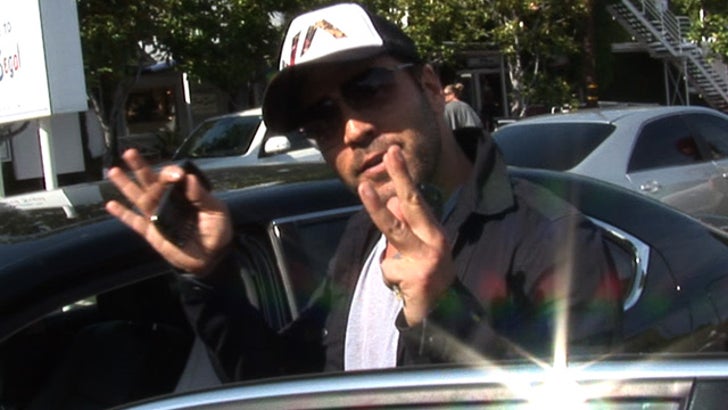 The cop wouldn't tell us why he pulled over the "Entourage" star -- but Jeremy insists it was just a registration issue and told us, "there's no problem actually."

After the cop wrote up the actor -- and handed him a citation -- we asked the cop if Piv was the biggest star he'd ever pulled over ...but the officer claimed he had no idea who Jeremy was!!! 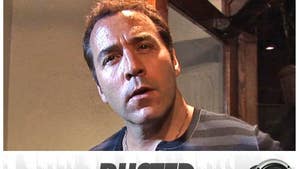 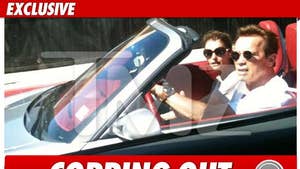 Schwarzenegger -- Face Off with Traffic Cop

'Two and a Half Men' Star -- Jonesing for a Ticket