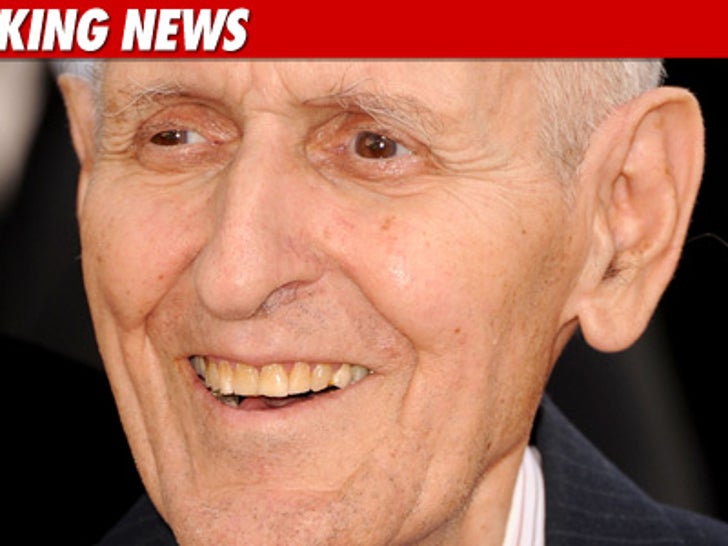 According to his lawyer, Kevorkian passed away at Beaumont Hospital in Michigan, where he had been hospitalized for the past two weeks because of kidney and heart problems.

Kevorkian was believed to have assisted in 130 suicides and was convicted of second-degree murder in 1999. He was sentenced to 10-25 years in prison, but was released in 2007.

Al Pacino portrayed Kevorkian in an HBO movie last year, "You Don't Know Jack." Pacino won an Emmy and a Golden Globe for the role.