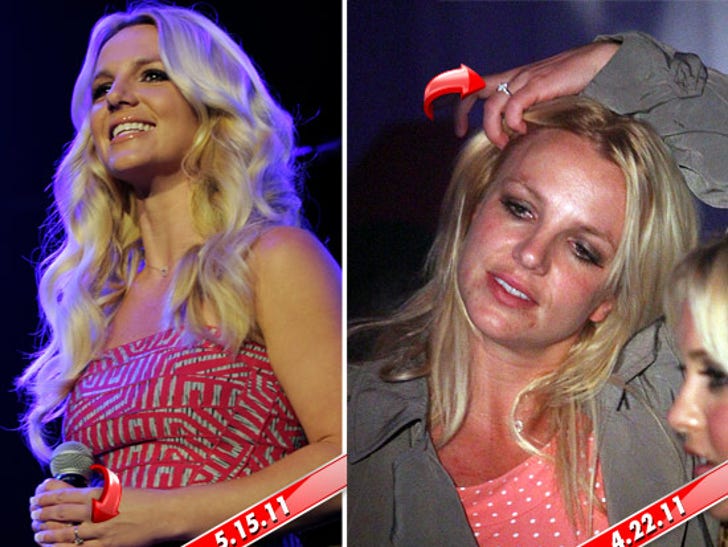 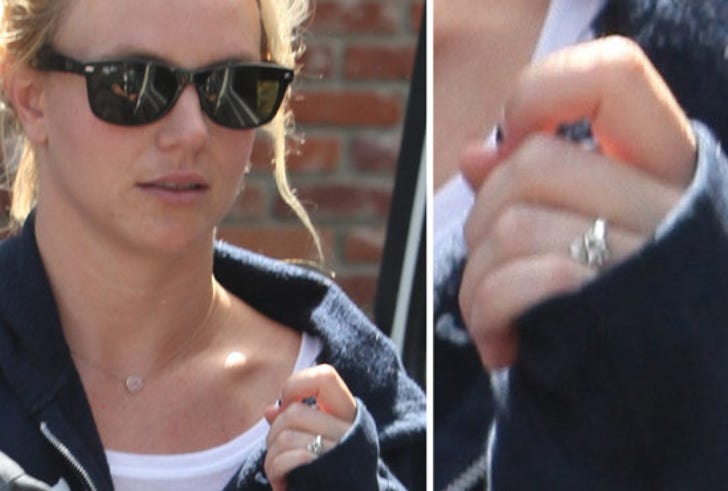 Brit Brit was seen with the ring poking out of her sleeve (see above) when she left a spa in the Valley on Wednesday. The rumor was ... she and Jason Trawick were set to get hitched and she was going to announce it on Twitter yesterday. Instead, she just announced a tour giveaway. 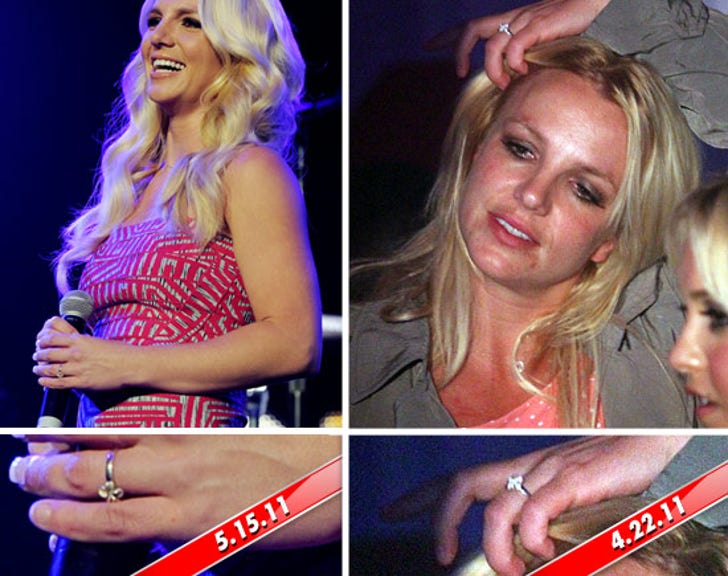 As you can see from the pics above, Brit has been wearing the ring for the past six weeks, and it looks more like a flower of some kind than a giant diamond.

Doesn't seem like she's ready to walk down the aisle ... yet. 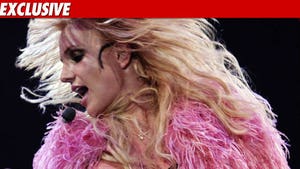 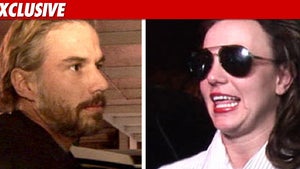