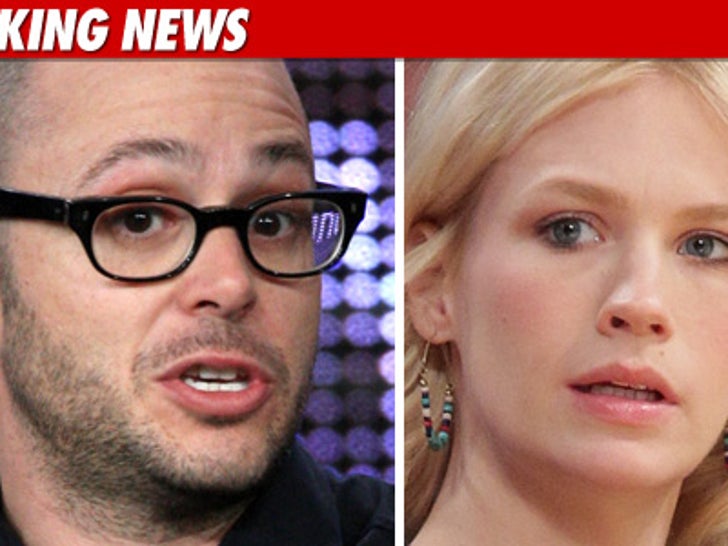 Another Hollywood bigshot is ripping January Jones in public -- this time, "Lost" co-creator Damon Lindelof went after the actress for "sucking" at her role in the new X-Men flick. 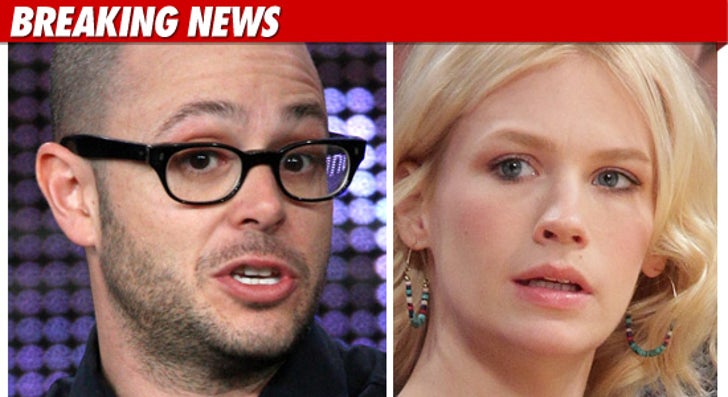 Lindelof went to his Twitter page the other day and went off on Jones -- who plays Emma Frost in "X-Men: First Class" ... writing, "Emma Frost's THREE mutant powers: Telepathy, Transformation to Solid Diamond and last but not least, Sucking at Acting."

Just last month, Zach Galifianakis went after Jones in public -- claiming she was a total A-hole to him at a party the first time they met. 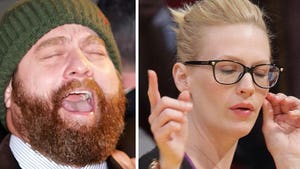