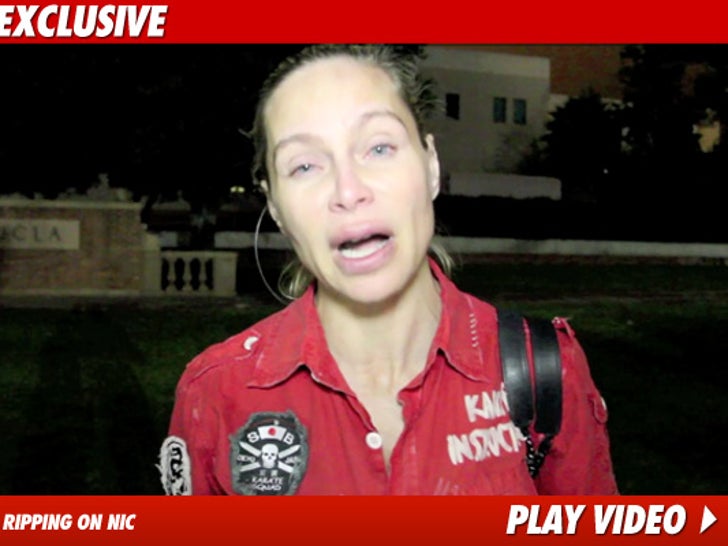 Weston Cage's mother is FURIOUS with her ex Nicolas Cage -- claiming her son wouldn't be in the hospital right now if not for the actor's toxic influence. 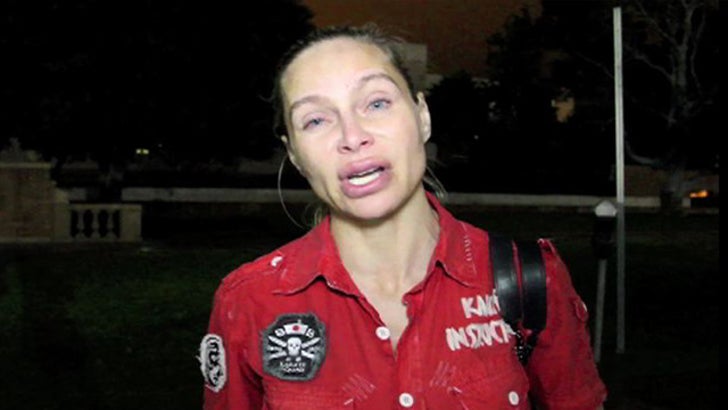 An emotional Christina Fulton was leaving the L.A. hospital where her son is being treated Wednesday morning, after he was taken down by his personal trainer and subdued by police Tuesday. Cops feared he might be having a mental breakdown.

In the footage, Fulton lashes out at Nic -- blaming him for the entire tragic situation. 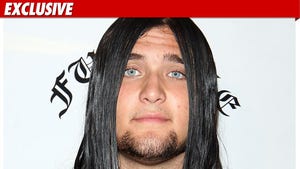 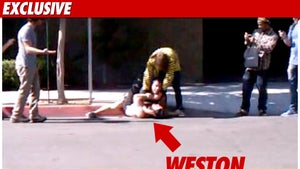