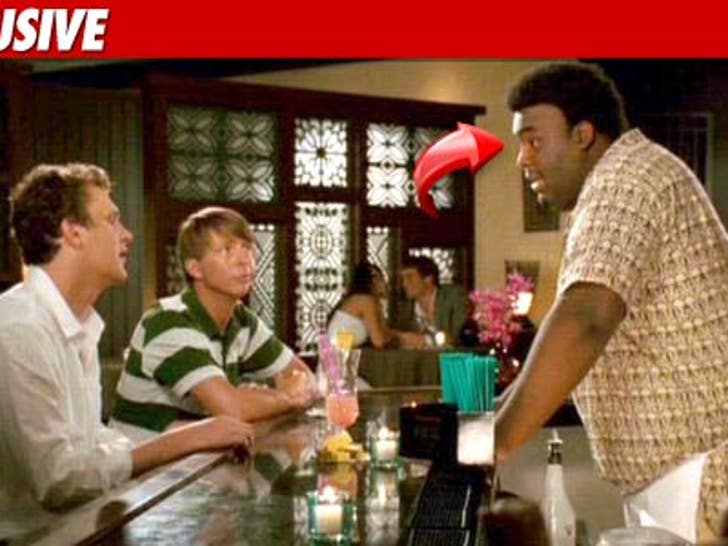 He could name over 200 kinds of fish in "Forgetting Sarah Marshall" -- but now, the guy who played the sage bartender is working the midnight shift serving up whoop-ass ... at a Hollywood nightclub. 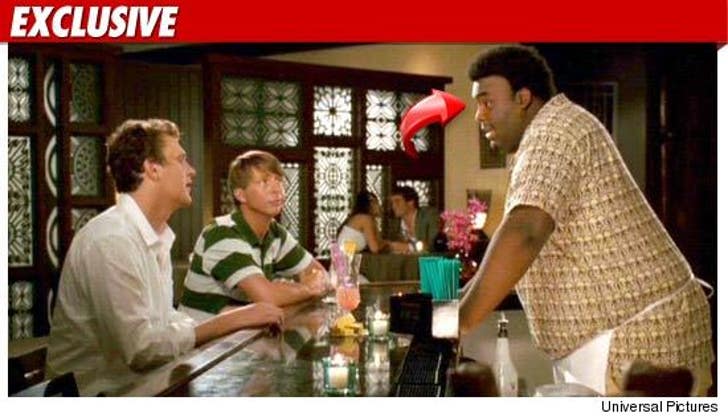 30-year-old actor Da'Vone McDonald is currently a part-time bouncer -- working Friday and Saturday nights at TRU Nightclub (below) -- and based on the pic, the gig comes with some sweet benefits.

No worries ... Da'Vone -- who has also appeared in two other Judd Apatow films -- hasn't given up on his acting career to break up bar fights ... he already has roles in three upcoming features.

And get this -- one of his new movie roles ... a bouncer. Humuhumunukunukuapua'a 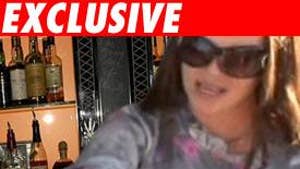 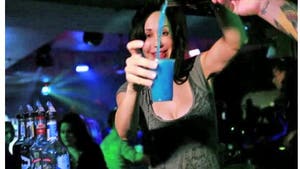 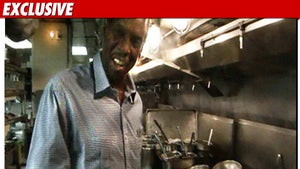