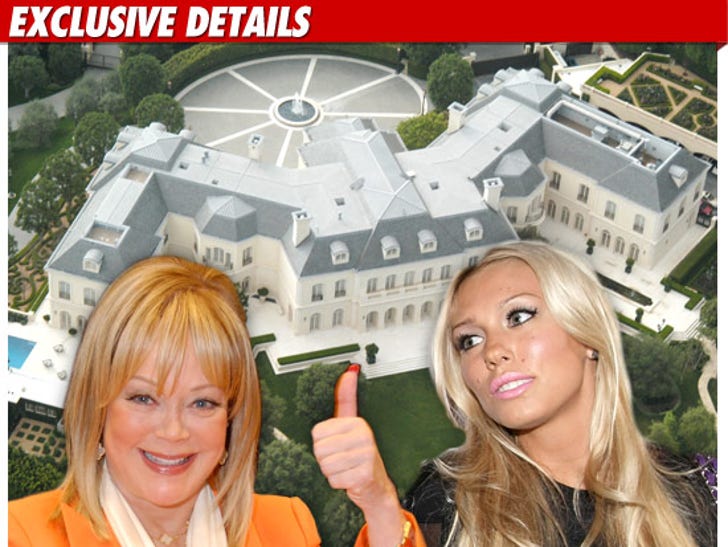 Candy Spelling has found a buyer for the most expensive property in L.A. -- the 57,000 square foot mansion she built with late husband, mega-producer Aaron Spelling ... but it appears Candy didn't get anywhere near the asking price. 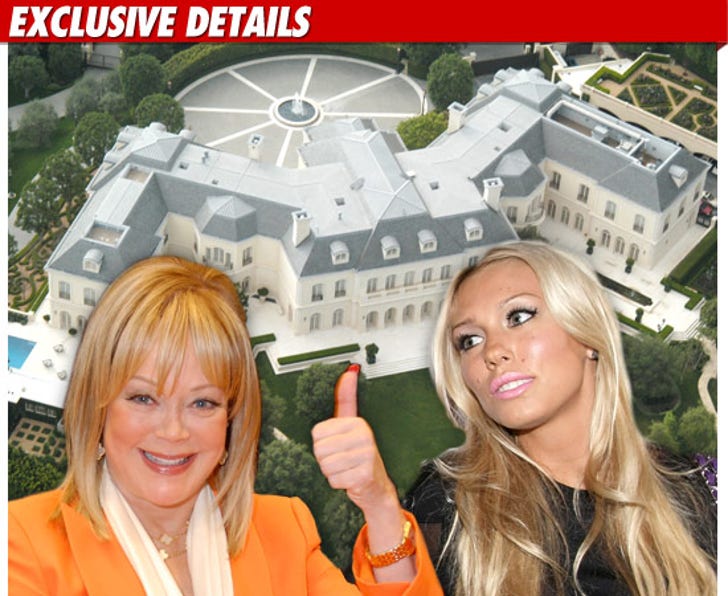 TMZ has confirmed the buyer is 22-year-old Petra Ecclestone, a fashion designer. Her dad, Bernie Ecclestone, is the CEO of Formula One Management, whose estimated net worth is $4 billion.

The Holmby Hills (Beverly Hills adjacent) mansion, listed at $150 million, has been on the market since March, 2009.

Although we don't know the exact price, sources connected with the deal tell TMZ ... Petra opened at $75 mil ... half the asking price.

Sources say the deal is currently in escrow and has not closed.

The estate has a bowling alley, beauty salon, several gift-wrapping rooms and parking for 100 cars.

Candy bought 2 penthouse units in a nearby condo complex in Century City for a whopping $35 million. We're told the condo won't be ready for a year, because of extensive renovations.

The richest, temporarily homeless person ever ... 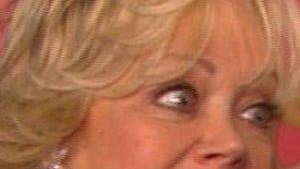 Candy to Ed McMahon: I'm Losing My House Too 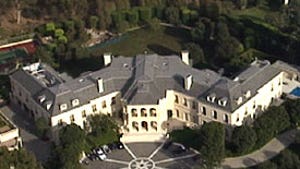 Spelling Mansion Secretly On the Market 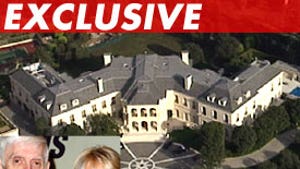 Spelling Denies Selling Mansion -- Not So