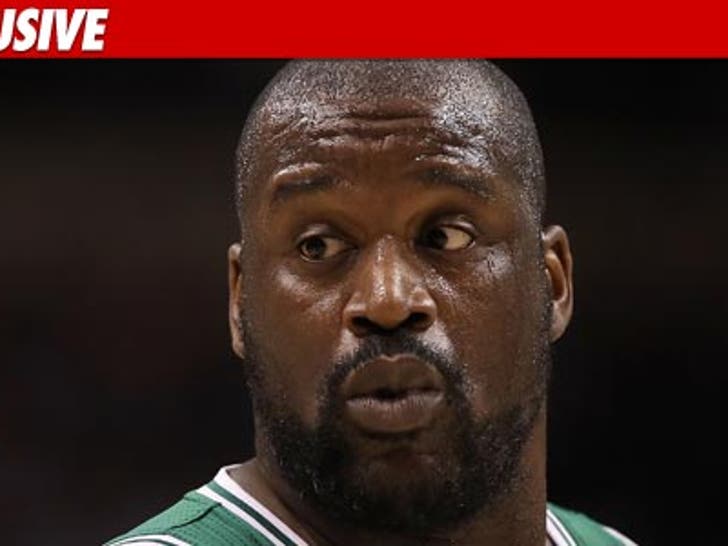 Shaquille O'Neal is embroiled in a criminal case in which 7 gang members allegedly kidnapped, beat up and robbed a man who claimed to have a tape showing Shaq having sex with other women while he was married to Shaunie. 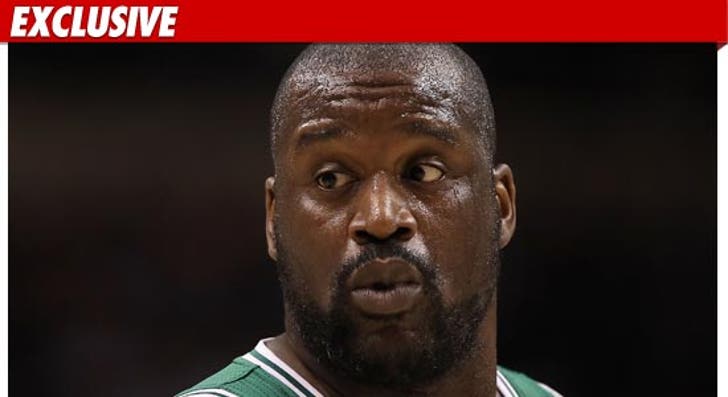 Law enforcement sources tell TMZ ... Ladell Rowles -- a member of the Main Street Mafia Crip Gang in L.A. who is friends with Shaq -- along with 6 other members went on a search and destroy mission in L.A. on February 11, 2008. They believed a man named Robert Ross had the sex tape and they tried getting it back with the help of a gun or two.

According to the police report, the 7 gang members met up with Ross at a convenience store -- Pink Dot -- on the Sunset Strip. The men allegedly surrounded Ross' Rolls Royce Phantom with guns drawn, jumped into Ross' car and ordered him to drive to Rowles' house in South Central L.A.

Once there, Rowles allegedly pistol whipped Ross and demanded that he turn over the sex tape. Ross said he would get the tape and bring it back to them. The 7 men then allegedly took Ross' Rolex, diamond chain and earrings, along with $15,000 in cash -- then let Ross go.

The 7 men have been arrested and charged with robbery, kidnapping and other crimes. They are currently in the middle of a preliminary hearing and being held in jail.

We've learned LAPD detectives interviewed Shaq to determine what, if any, involvement he had in the alleged crimes. When the case file went to the D.A. Shaq was not listed as a suspect.

Ross has a history with Shaq. Shaq and his business manager, Mark Stevens, have a record label and allegedly told Ross they would give him a 50% cut in any artists he brought to them. Ross claims he delivered Ray J to Shaq but got cut out of the deal.

Ross told cops after his falling out, he threatened Shaq by telling him about the sex tape, threatening to release it unless Shaq paid up.

As for the tape, Ross claims Shaq brought women to Ross' home and had sex with them while he was married to Shaunie. Ross told Shaq a "security camera" captured the action and it was all on tape. But Ross told cops the security camera recycles periodically and the video no longer exists.

And there's another twist. Around the time Shaq and Ross had their falling out, Shaunie separated from Shaq and Ross claims he began having an affair with her. Ross claims Shaq hired a private investigator to tail Shaunie and the P.I. caught the two together.

Worth noting -- Shaunie was out in L.A. recently, and had a few sage words of advice for her recently retired ex-husband. 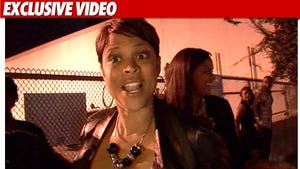 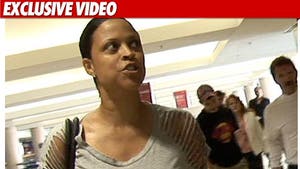 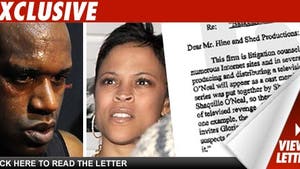