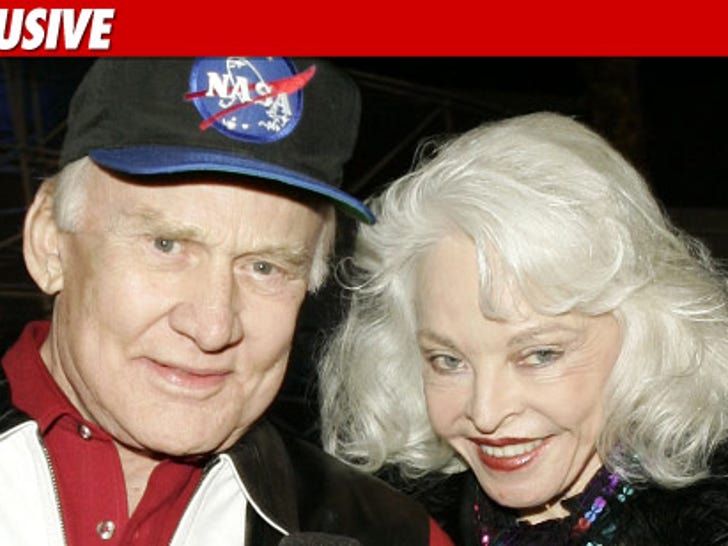 Former astronaut Buzz Aldrin has filed for divorce from wife #3 ... TMZ has learned. 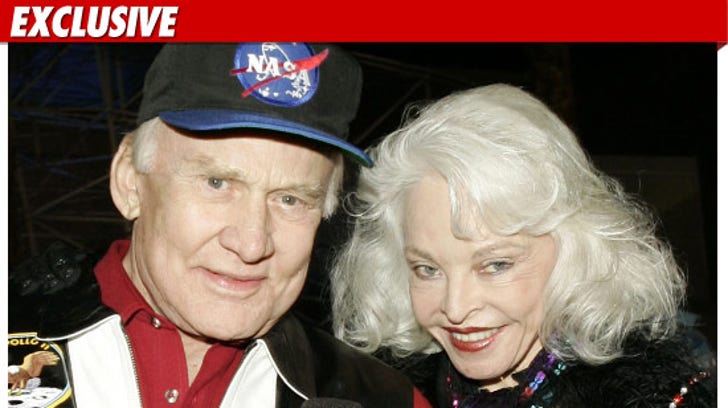 Buzz -- the second man to walk on the moon -- married Lois Driggs Cannon on Valentine's Day, 1988.

In Buzz's divorce petition, filed by his attorney, Ronald Brot, in L.A. County Superior Court, he cites "irreconcilable differences." The couple has no children together.

According to docs, the couple separated two days ago, and the papers were filed yesterday.

Bit surprising, since Buzz and Lois were always arm-in-arm and smiling for cameras all over Hollywood -- like this night last year. 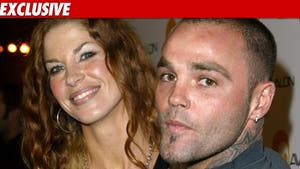 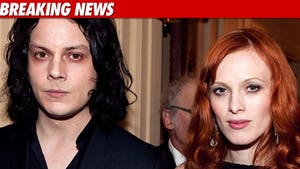 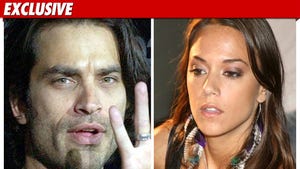