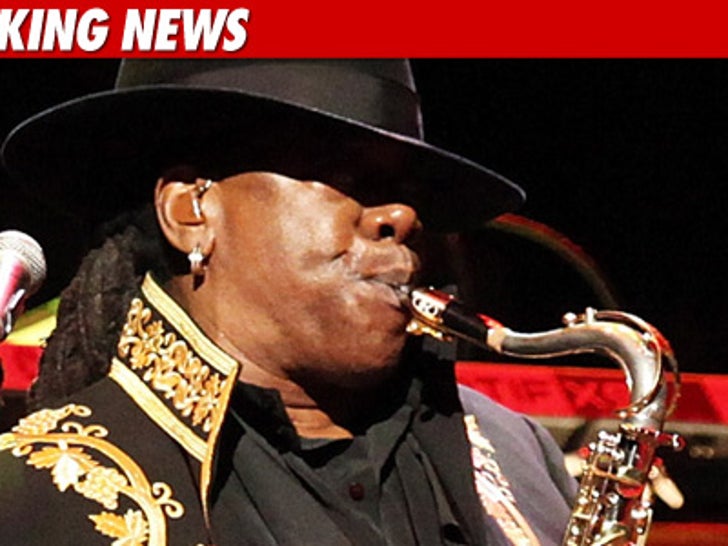 Legendary saxophonist Clarence Clemons died today of complications from a stroke he suffered back on June 12. He was 69. 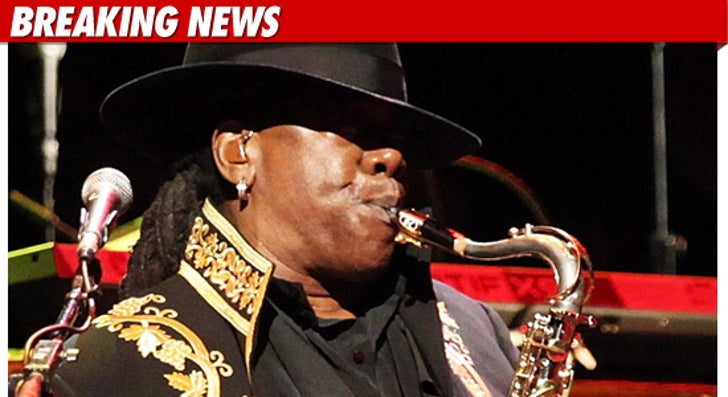 Clemons, known to fans as the Big Man, was the most famous member of Bruce Springsteen's E Street Band. His music cut through on songs like "Born To Run," "Thunder Road," "Tenth Avenue Freeze-Out," and "Dancing In The Dark"... and on and on.

Bruce Springsteen released a statement, saying, "Clarence lived a wonderful life. He carried within him a love of people that made them love him. He created a wondrous and extended family. He loved the saxophone, loved our fans and gave everything he had every night he stepped on stage. His loss is immeasurable and we are honored and thankful to have known him and had the opportunity to stand beside him for nearly forty years."

The statement continued, "He was my great friend, my partner, and with Clarence at my side, my band and I were able to tell a story far deeper than those simply contained in our music. His life, his memory, and his love will live on in that story and in our band." 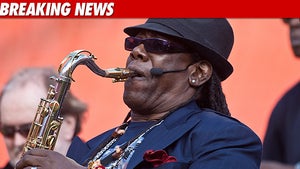