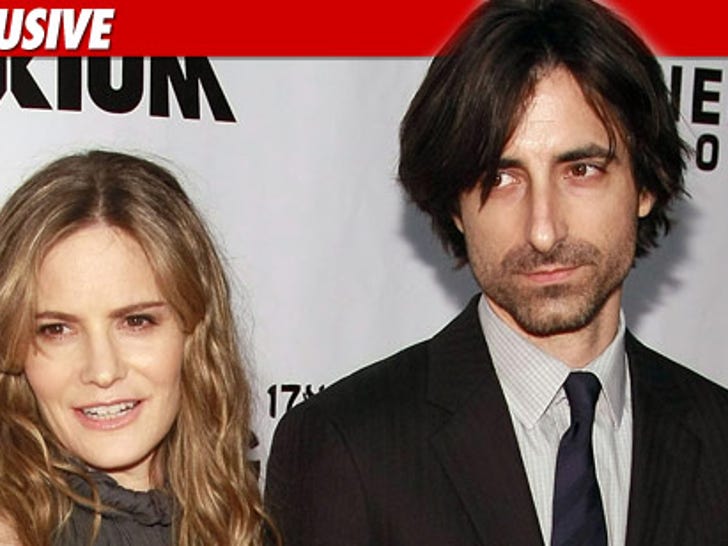 Jennifer Jason Leigh's estranged hubby, director Noah Baumbach filed legal papers in his divorce case, but a rep for Baumbach tells TMZ ... Jennifer and Noah are in no rush to end the marriage. 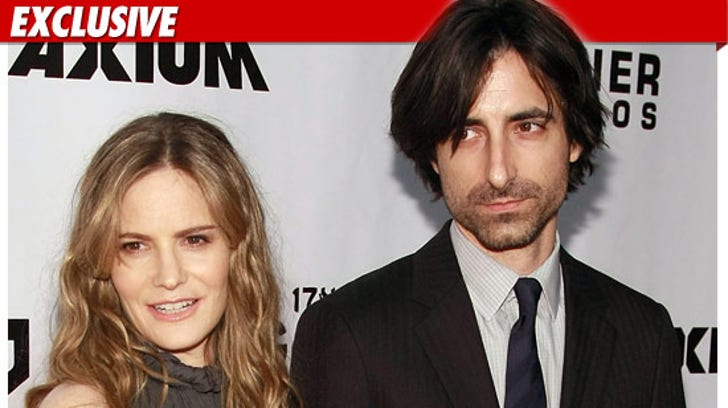 The "Fast Times at Ridgemont High" star cited "irreconcilable differences" when she filed for divorce back in November.

Now -- 7 months later -- Baumbach has filed his response, but Baumbach's rep tells us there's still a chance of reconciliation and the only reason the response was filed was because the judge felt it had been dormant too long.

Leigh and Baumbach -- who directed "The Squid and the Whale" -- have a 1-year-old son.

Leigh, who's repped by disso queen Laura Wasser, is asking for joint custody. Ditto Baumbach, who is repped by Daniel Jaffe.

Will Jennifer decide to become a single white female once again? 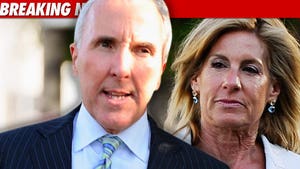