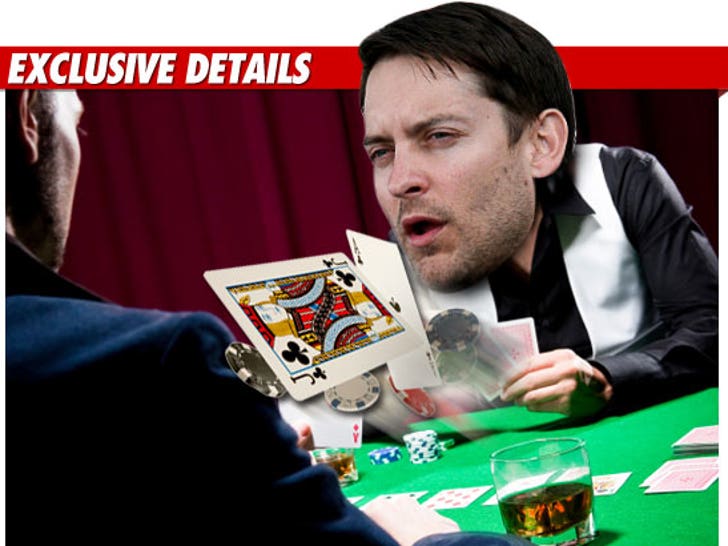 Tobey Maguire has been dragged into a bankruptcy case ... all because he's really, really good at Texas Hold'em poker. 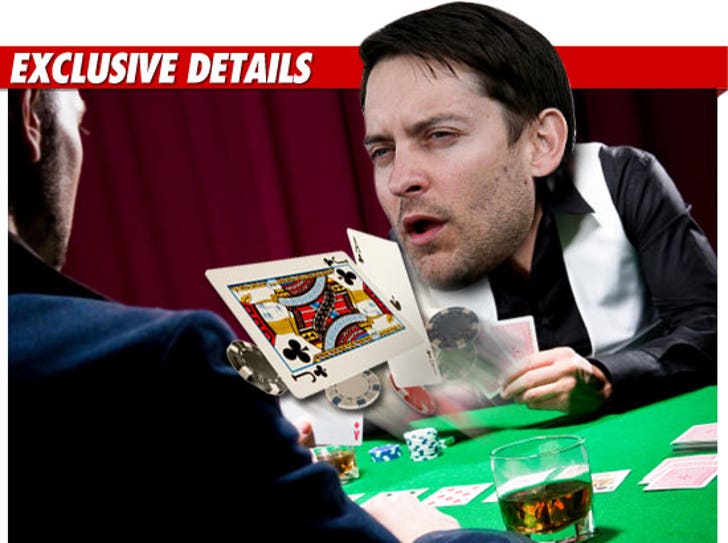 Here's how it went down. A hedge fund manager named Bradley Ruderman is currently in prison for operating a ponzi scheme, defrauding a number of clients by essentially stealing from Peter to pay Paul. But according to legal docs obtained by TMZ, Ruderman was also a not-so-good poker player.

Ruderman's company is now in bankruptcy and the trustees are looking for money anywhere they can find it to pay his victims and other creditors. Now here's where Tobey enters the picture.

According to the docs, Tobey, Ruderman and others laid down lots of loot in private, unlicensed, high-stakes games at posh hotels in L.A., including the Four Seasons and the Peninsula. Ruderman -- who has already admitted to losing $5.2 million on the poker tables -- fell victim to Tobey's card skills.

Problem for Tobey -- in California unlicensed poker games are illegal so the winnings are considered ill-gotten. As for how much, the docs say more than $300,000 betweeen 2007 and 2008.

So now the bankruptcy trustees are going after Tobey, trying to seize his winnings so they can use the money to pay off creditors.

Note -- TMZ is aware of big-named celebrity poker games at a Hollywood Hills home in which Tobey and others have been secretly playing high-stakes poker for years. 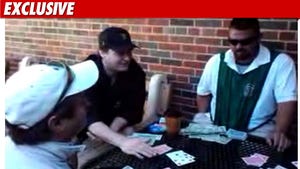 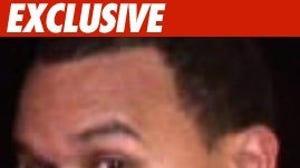 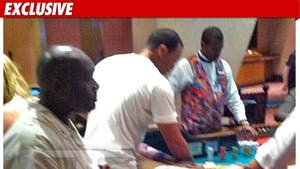