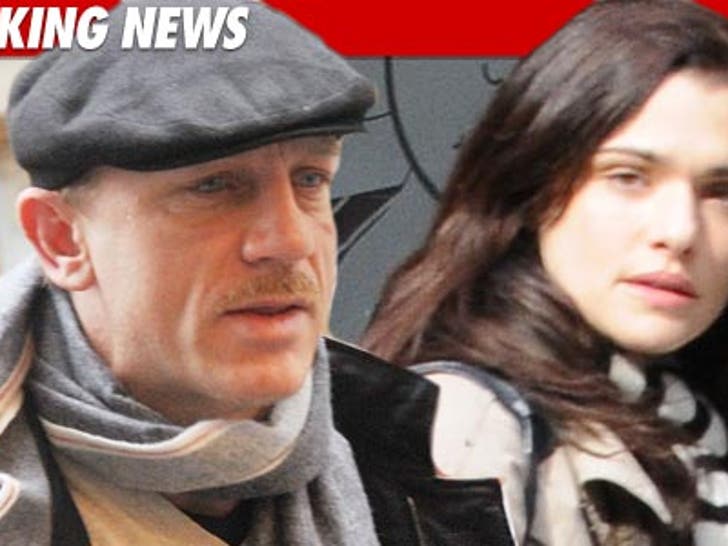 Daniel Craig put his James Bond spy skills to good use this week -- because he and Rachel Weisz got married on the hush-hush in New York City. 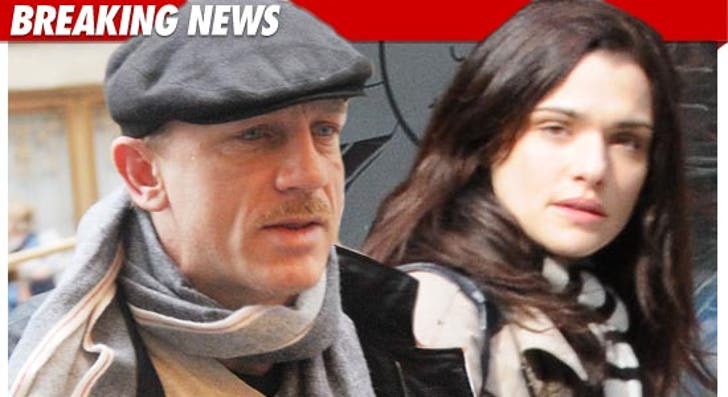 Only a handful of people attended the shindig Wednesday -- including Craig's 18-year-old daughter, Ella, and Weisz's 4-year-old son, Henry.

As TMZ first reported, Weisz and Craig began seeing each other on the set of a movie they did together ... and Weisz split from long-time partner director Darren Aronofsky, shortly thereafter. 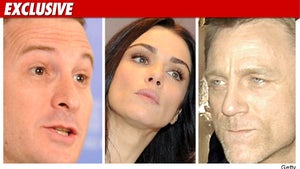