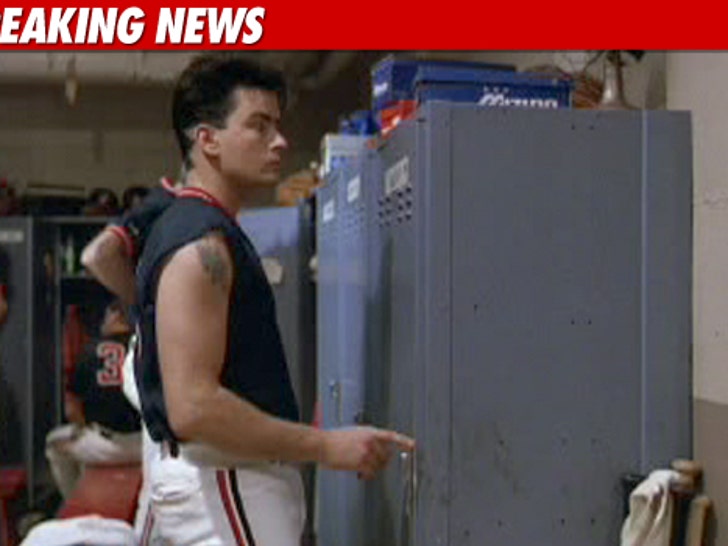 If it seemed like Charlie Sheen had a little extra juice on his fastball during "Major League" ... it's because the actor pumped himself full of steroids to prepare for the role ... so says the Warlock. 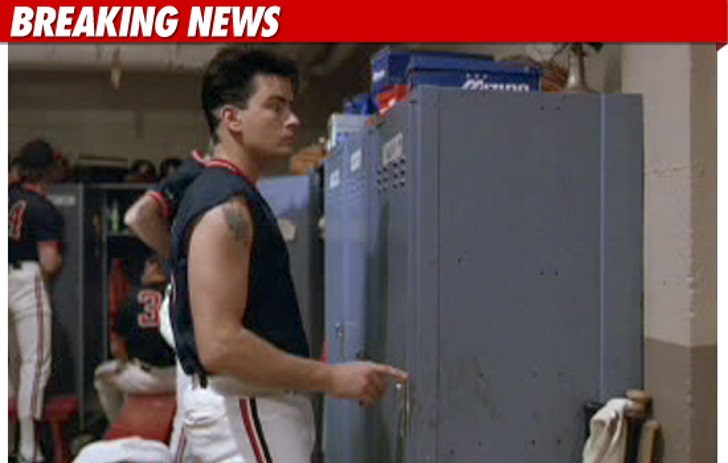 Sheen -- who famously played fireballer Ricky "Wild Thing" Vaughn -- revealed his secret to Sports Illustrated, saying he went on the special sauce for "six to eight weeks" in the hopes of "enhancing [his] performance a little bit." 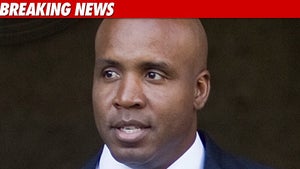 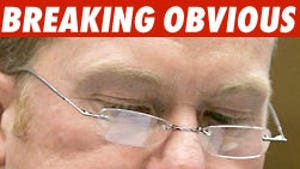 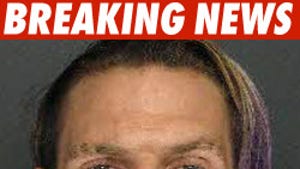