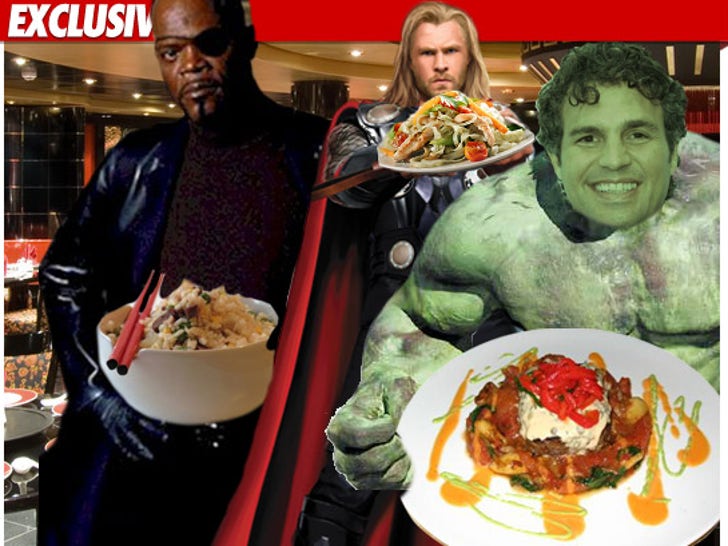 Popeye has spinach ... the Teenage Mutant Ninja Turtles have pizza ... and now, the Avengers have ... ASIAN FUSION.

TMZ has learned, the stars of the new "Avengers" flick have become so obsessed with an Asian restaurant located near their set in Albuquerque, New Mexico -- they've been hitting the place up constantly ... as much as four times in a single week.

It's called StreetFood Asia -- and here's who orders what ...

As for who tips the most -- we're told that honor goes to Hemsworth, who leaves between 30-40% at each meal. BY ODIN'S BEARD! 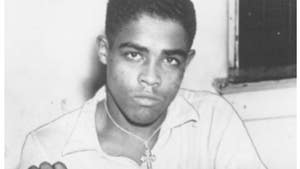 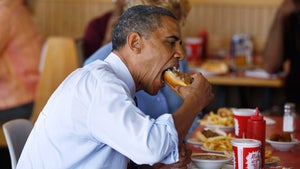 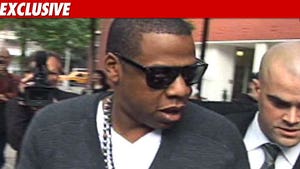