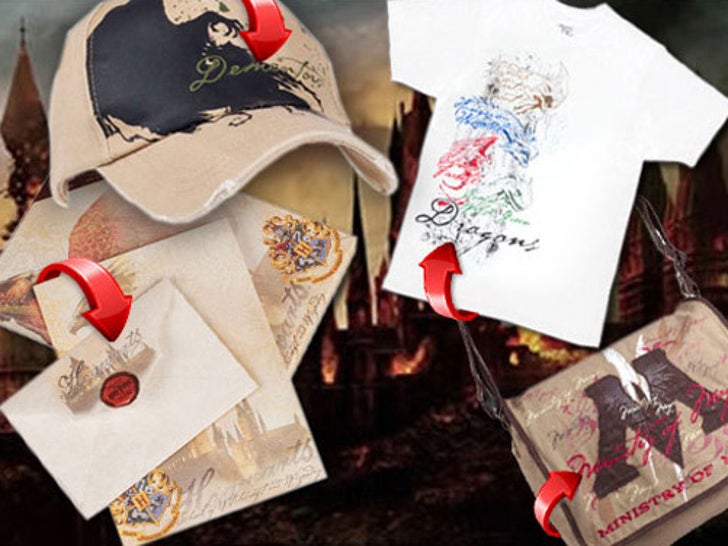 Evil forces are at work at the Wizarding World of Harry Potter in Orlando, Florida ... all because the gift shop is selling merchandise which contains a STOLEN FONT ... this according to a new lawsuit. 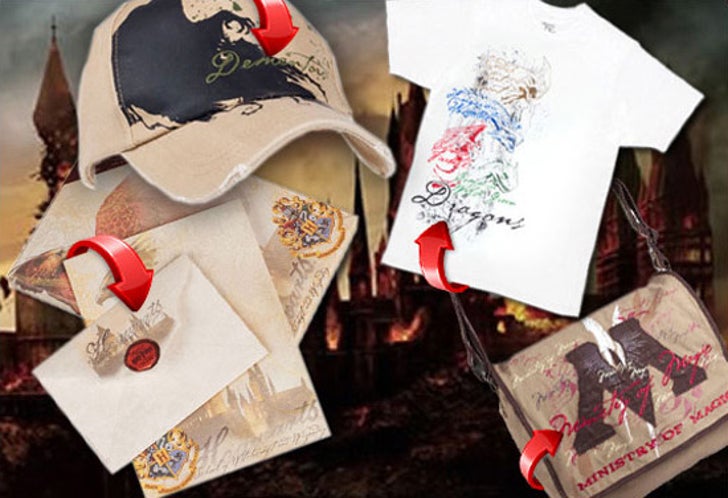 The company behind the lawsuit is P22 Type Foundry -- which claims they own the copyright to the Cezanne Regular font (seen above) ... which, apparently, is a very wizardy-looking typeface.

According to the lawsuit, filed Tuesday in federal court in NY, P22 claims the font was splashed all over Potter t-shirts, hats, pins bags and more -- but no one associated with the merchandise ever got permission to use the font for commercial purposes.

Now, P22 is going after NBCUniversal -- the company that owns the theme park --as well as the merchandise manufacturers ... demanding at least $1.5 MILLION in damages.

We were unable to get a comment from NBCUniversal. 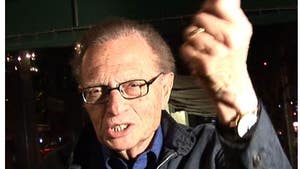