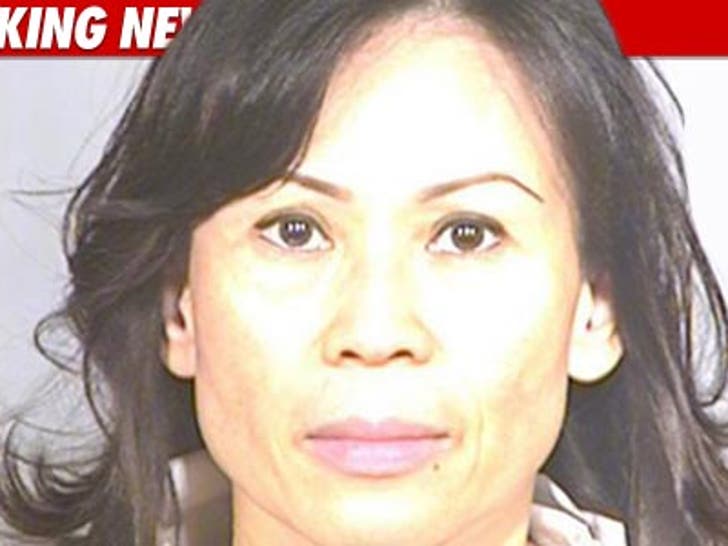 The woman who allegedly lopped off her husband's penis with a knife and tossed it in a garbage disposal has just been charged with 2 felonies, including TORTURE -- and now faces life in prison. 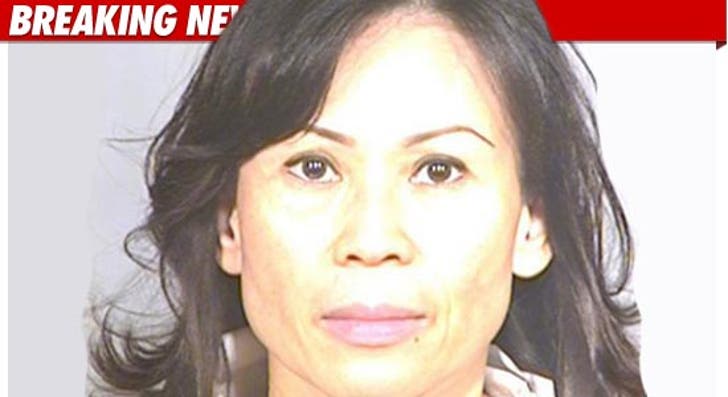 Kieu was arrested late Monday night -- after allegedly drugging her estranged husband, tying him to a bed, and cutting off his penis with a knife ... before mutilating it in a garbage disposal.

She is currently being held without bail. 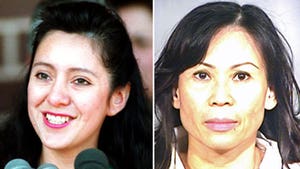 Penis Cutters: Who'd You Rather?