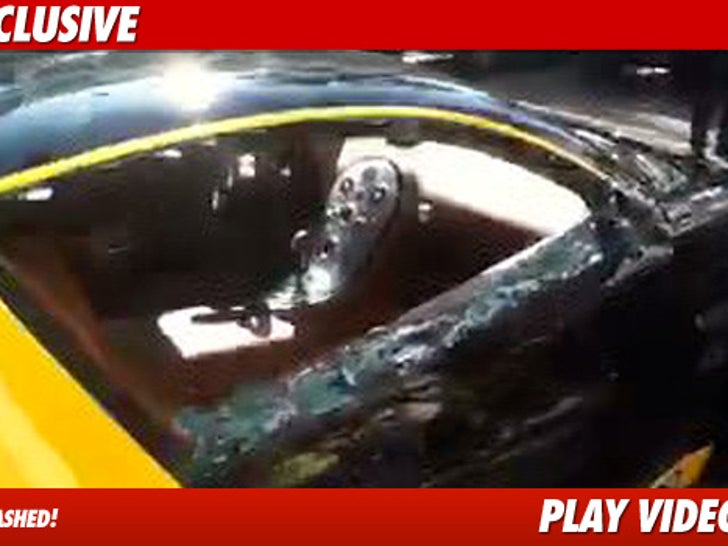 One of the most famous landmarks in Beverly Hills -- the $1.7 million Bugatti owned by the late clothing mogul Bijan -- was vandalized. 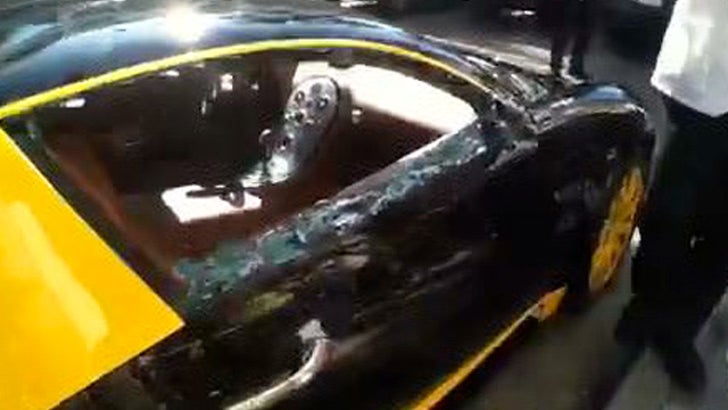 The car is famously parked on Rodeo Drive, in front of the Bijan boutique -- the most expensive store in the world.

It's incredible that someone had the balls to smash the passenger side window of a car that everyone on the street either eyes or photographs -- right in the middle of the afternoon.

The TMZ Tour Bus actually pulled up just as Beverly Hills cops arrived on the scene. 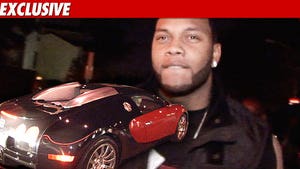 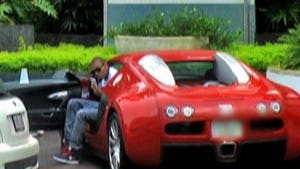 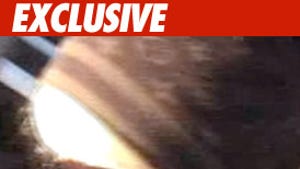