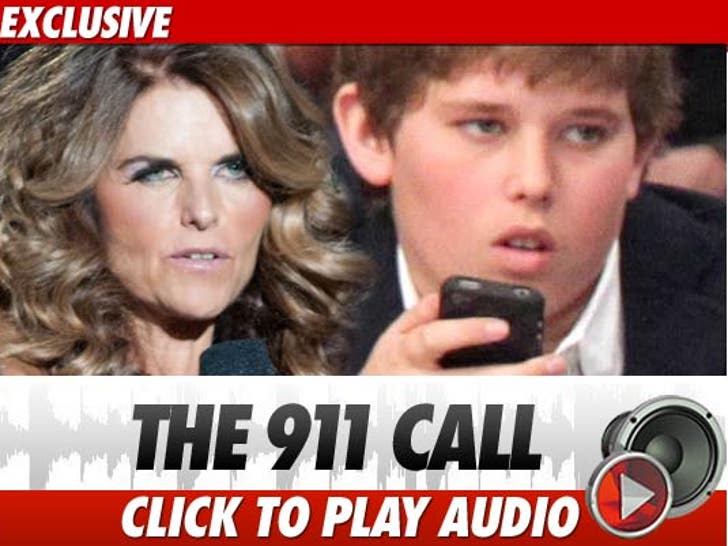 Maria Shriver called 911 herself -- calmly -- when her son Christopher Schwarzenegger was injured in a boogie boarding accident in Malibu last weekend.

Maria told the operator, "He can't move off the beach ... maybe like a broken ribs or something like that."

Christopher was taken to a nearby hospital, where he was treated for multiple broken bones and a collapsed lung. We're told he's going to be OK. 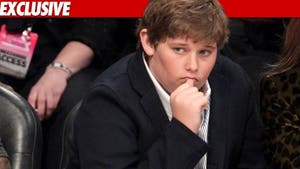