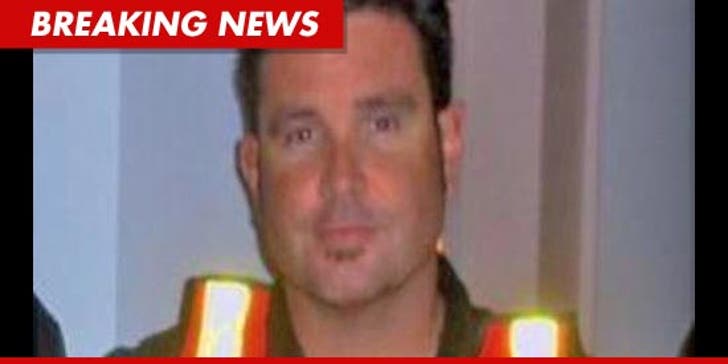 One of the men who was with Bryan Stow at Dodgers Stadium on the day he was attacked has died ... and officials believe his death can be chalked up to a salad that contained nuts.

Matthew Lee -- Stow's friend who accompanied Bryan to the game on March 31 -- died yesterday. Lee's official cause of death has not been released -- but according to reports, officials believe his death was the result of an allergic reaction triggered by nuts in a salad he had eaten for lunch.

Lee was regarded as an important witness in the case against Stow's alleged attackers -- Louie Sanchez and Marvin Norwood.

According to court documents, prosecutors believe Sanchez punched Lee in the parking lot of Dodgers Stadium before attacking Stow.

Both suspects have yet to enter a plea in the case. 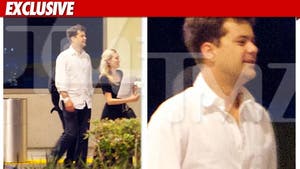 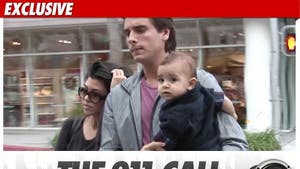 Kardashian 911 Call -- My Baby Has Hives, Threw Up 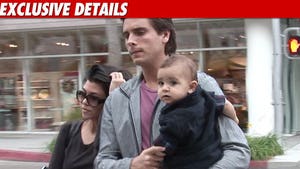