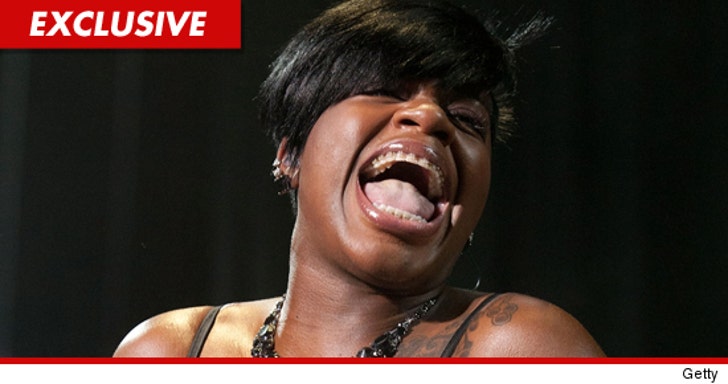 Let's hope Fantasia Barrino listed "cash" on her new baby registry, because she might need it -- TMZ has learned she's on the receiving end of a new $25,000 lawsuit.

According to the lawsuit, filed last month, the former "American Idol" champ -- who announced earlier this week she is expecting baby #2 -- is being sued by a collection company on behalf of U.S. Bank for allegedly owing them money.

Fantasia is no stranger to money troubles -- she nearly lost her home to foreclosure in January 2009, before making the payments at the last minute. 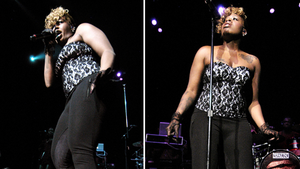 Fantasia Is Toe Up 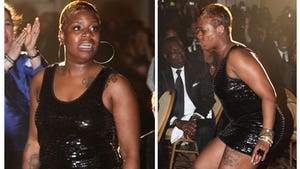