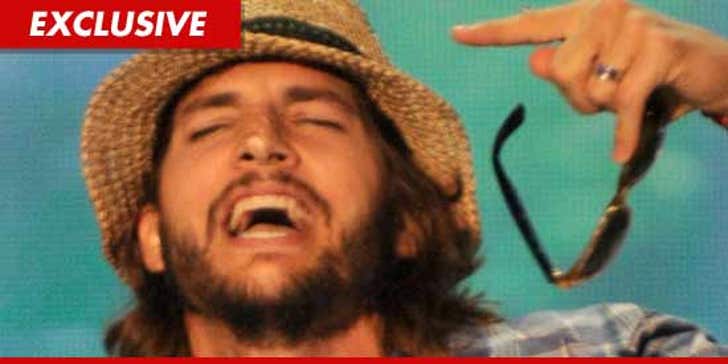 Judging by the audience reaction Friday night, Ashton Kutcher is an instant hit on "Two and a Half Men," and judging by the bottom line, he's being handsomely rewarded with a paycheck that approaches a million bucks an episode.

True enough ... Charlie Sheen was making a lot more -- $1.25 million an episode, plus profit sharing which brought him to $2 million per show. We're told Ashton will get the often-elusive "back end" profits as well.

Ashton has instantly become the reigning king of TV in the salary department. 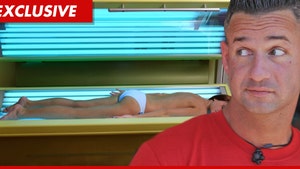 The Situation -- Another HUGE Contract for Tanning Beds