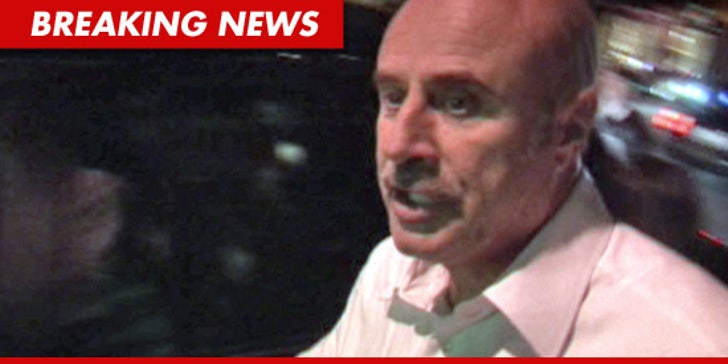 Dr. Phil and CBS have settled a lawsuit filed by two women who claim they were traumatized to the core when the good Doc's producers surprised them with a naked man.

The women were part of the 2007 episode, "The Dr. Phil House" -- a crib located in L.A. that was fitted with microphones and cameras, "Big Brother" style.

The two women and others were living in the house, and the cameras caught all of their interactions. At one point, producers sent a naked dude into the house, to test the reactions of the people who were living there.

The women claim they felt violated and disgusted.

Lawyers for the women had filed suit in 2009, and papers were just submitted to the judge to dismiss the case. Kelli Sager, the lawyer for Dr. Phil and CBS, confirmed the case was dismissed but said she could not comment further. Translation -- the case settled but there's a confidentiality agreement so no one is allowed to talk. 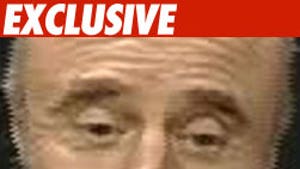