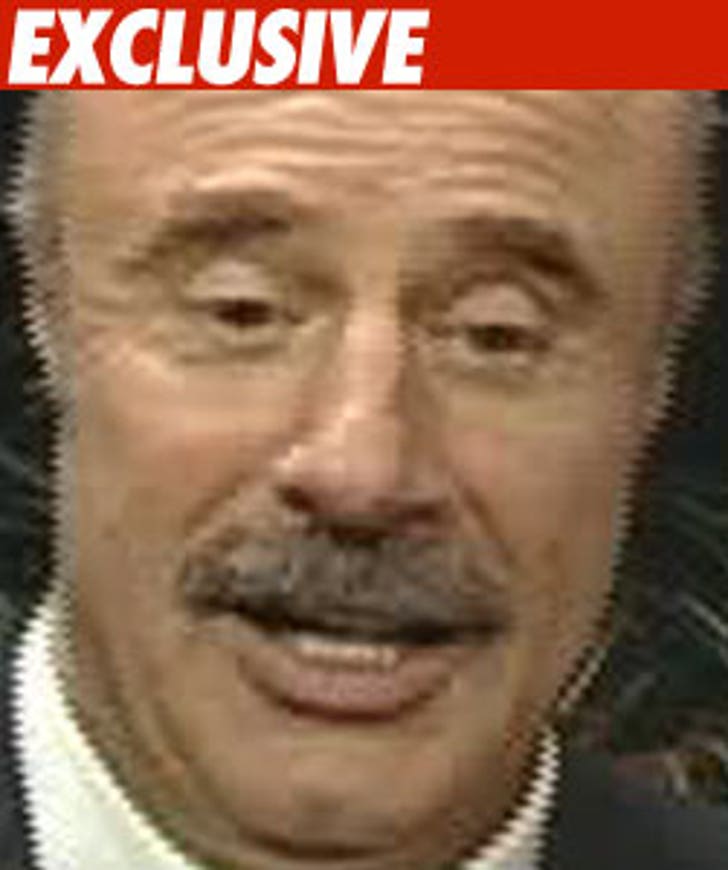 Another woman has filed a lawsuit against Dr. Phil -- claiming she too was forced to be in the same room with a "completely naked man, who was exposing his entire naked body, genitals and all."

The lawsuit, filed in L.A. County Superior Court by a woman named Crystal Matchett, is basically the same as the one filed by Shirley Dieu last week -- with one exception ... Crystal never accuses Dr. Phil of grabbing her boob.

Crystal alleges Phil brainwashed her, exposed her to the naked man and then prevented her from leaving Phil's production office -- the same location where Shirley also claims the weirdness went down.