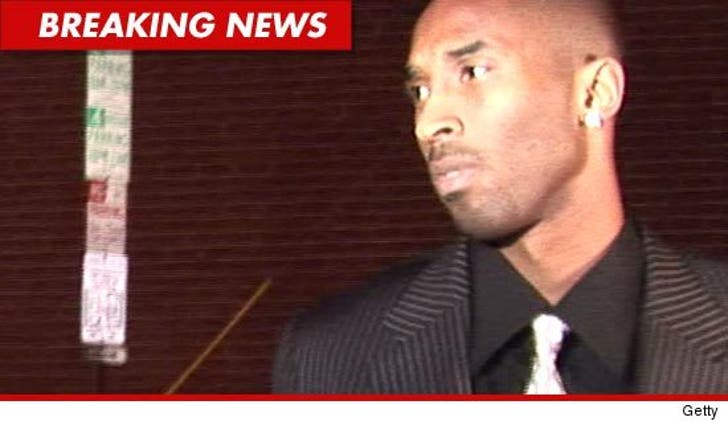 Kobe Bryant is finally responding to allegations he scrapped in church last Sunday -- and says his accuser is flat out lying.

Kobe's attorney Mark Campbell says the Los Angeles Lakers superstar is "aware of the baseless allegations asserted against him, and is prepared to defend against them fully."

Kobe attended a church in Carmel Valley, CA on Sunday ... and allegedly grabbed a cell phone from a man he thought was trying to take photos of him and his family. The man reportedly claims his wrist was injured.

San Diego police tell TMZ they want to question Hagos about the alleged incident before they decide if they need to talk to Kobe. 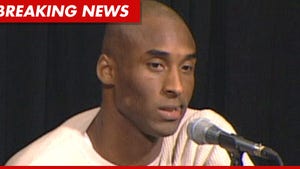