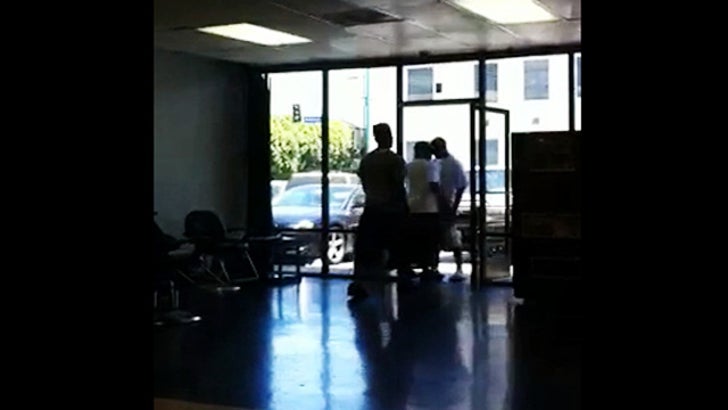 Alfonso Ribeiro -- aka Carlton on "The Fresh Prince of Bel-Air" -- laid down the law this week inside an L.A. barbershop ... jumping into action MID-HAIRCUT to break up an expletive-laced brawlfest.

Sources tell TMZ, the fight broke out between two employees at "In the Cuts" in Hollywood -- after a disagreement over which should be turned up louder ... the TV or the radio.

It gets physical pretty quickly -- but Alfonso doesn't miss a beat ... reaching into the frame with his badass gold-watched arm to pull the two guys apart, saying, "Let go, let go." 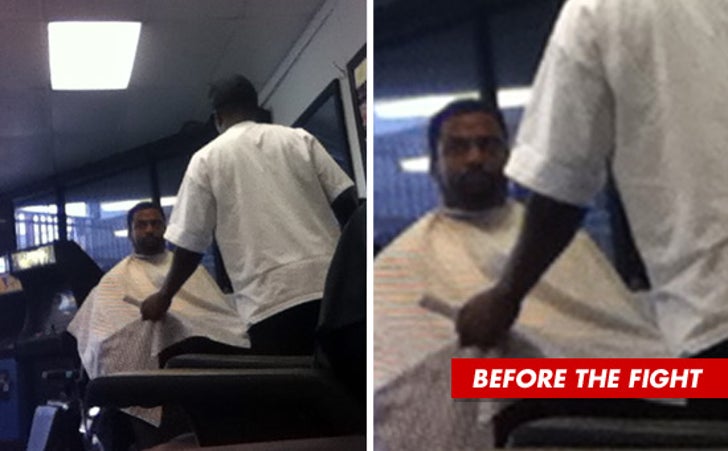 Eventually, the tempers cooled off -- but we're told Al was so shaken by the ordeal ... he didn't even finish his haircut. The barbershop had no comment. Calls to Alfonso have not been returned. 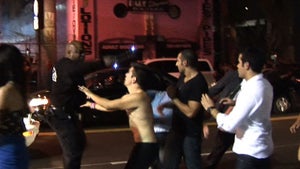