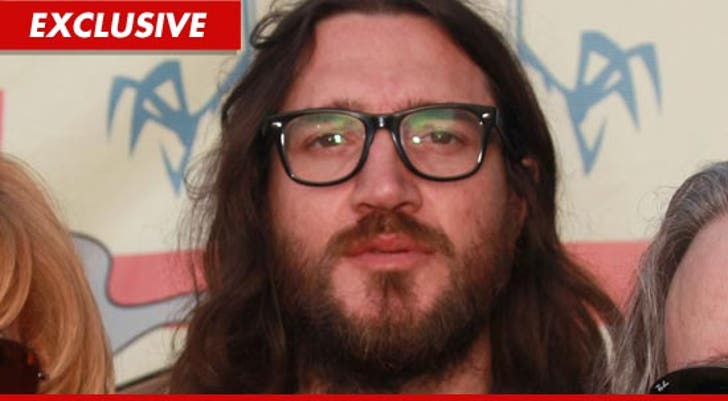 The screenwriter accused of relentlessly drunk-stalking former Red Hot Chili Peppers guitarist John Frusciante has just been ordered to stay the hell away from him ... for the next two years.

TMZ broke the story ... Frusciante filed a request for a restraining order earlier this month -- claiming 32-year-old screenwriter August Elizabeth Thomas (sorry, no IMBD profile) desperately wanted to write a screenplay about him ... and wrote him several "long, rambling" and "drunk" letters.

John claims August came to his wife's concerts to harass her about the screenplay ... and even showed up at the couple's house -- refusing to take no for an answer.

Frusciante was worried August "could snap at any moment," claiming, "I fear both for my safety and for my wife's safety."

A judge granted the order on Wednesday -- requiring August to stay at least 100 yards away from John and his wife until 2013. 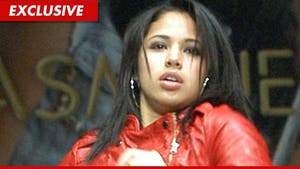 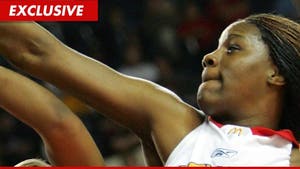 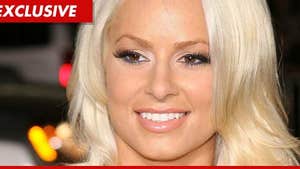