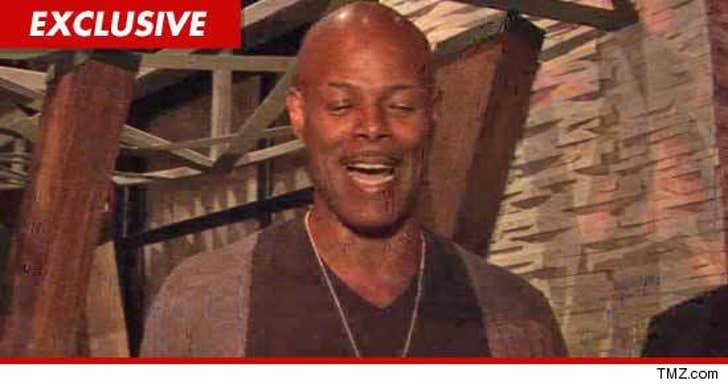 Keenan Ivory Wayans was just ordered to pay thousands of dollars for a holiday vacation he never took ... all because he blew off the fine print in the contract he signed with a travel agent.

According to court docs filed in Beverly Hills and obtained by TMZ, Wayans had booked an expensive trip to South America with a travel agency back in January ... but apparently he had a change of heart.

The travel agency claims Wayans cancelled the trip AFTER the standard 14 day cancellation window -- and was hit with a $5,105 penalty ... but he never paid.

Now, a judge has ruled in favor of the agency -- which means Wayans has to pay up. Calls to Wayans were not immediately returned.

Moral of the story -- always read the fine print. 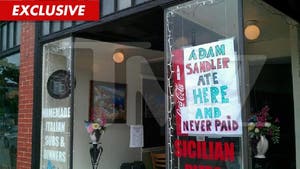 Adam Sandler: I Did NOT Dine and Dash!