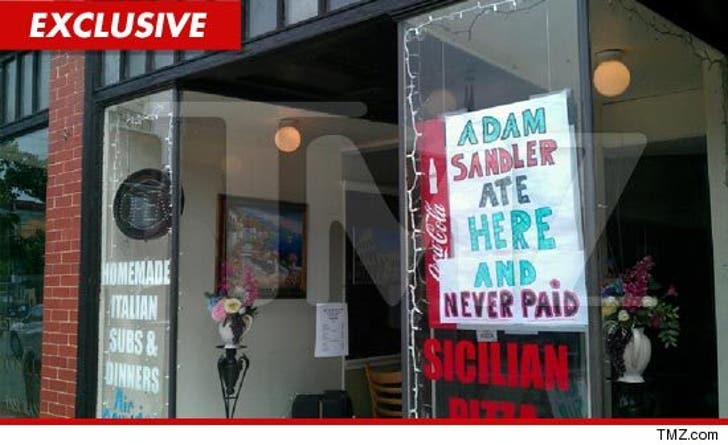 Adam Sandler is being accused of stiffing a small Massachusetts restaurant, but it looks to us like the restaurant owner is a publicity hound.

Here's the low down. Adam is filming a movie in Peabody, MA. Last month, Adam's company, Happy Madison Productions, made a deal with a restaurant -- A Taste of Italy -- to cater a meal for the cast and crew. The owner brought the grub and got paid and everything was hunky-dory.

But the restaurant owner claims the production company asked him to stock up on food for 2 BBQ's the following week. He claims he did just that, but Adam's company never called, leaving him with bags full of groceries to the tune of $2,500.

The restaurant owner says Adam's company wouldn't pay, so in retaliation, he put a sign in the window of his restaurant which read, "ADAM SANDLER ATE HERE AND NEVER PAID."

Reps from Adam's production company tell TMZ .. they never made any promises about catering future BBQ's and as far as they're concerned ... it's case closed.

And, we're told, Adam has never eaten at A Taste of Italy -- and we're guessing he never will. 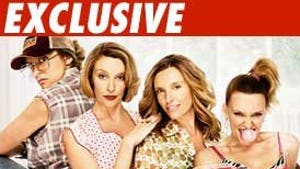 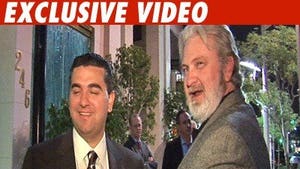 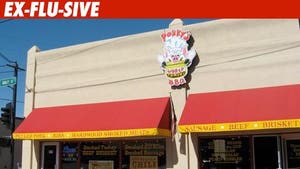