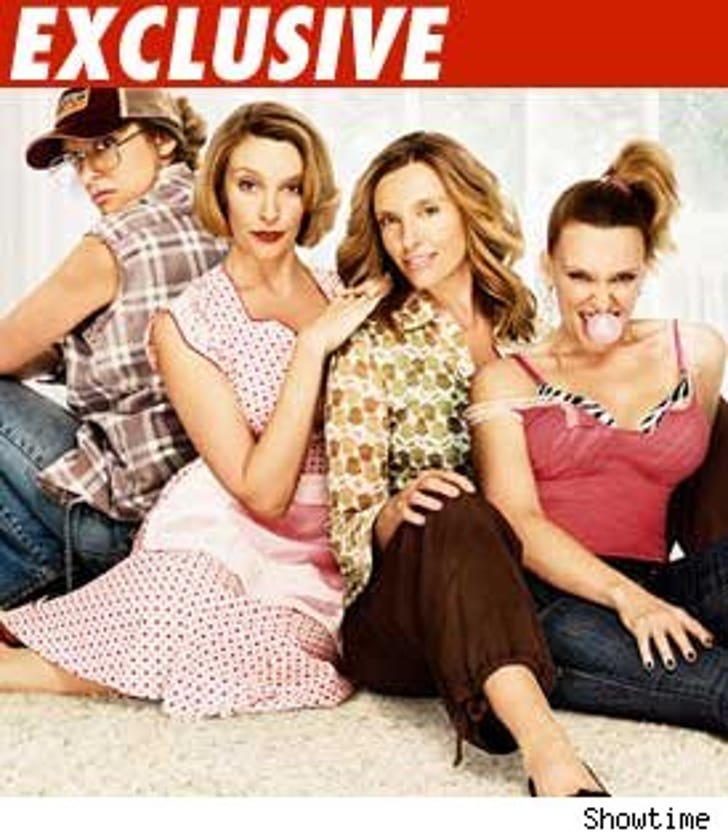 Toni Collette's performance in "The United States of Tara" didn't exactly bring the house down -- but it may have caused a roof to collapse.

The owner of a BBQ joint in the San Fernando Valley is suing the makers of the Showtime show, claiming a day's worth of filming in his restaurant left nearly $400K worth of damages.

According to the court docs, the owner of the joint, Un Suk Yun (common spelling), agreed to rent out his restaurant for one day last September. But, Yun claims, "due to many heavy movie machine's pressure, the roof and ceiling came down" -- causing serious damage and forcing him to shut down the eatery for two weeks.

A call to Showtime was not immediately returned.