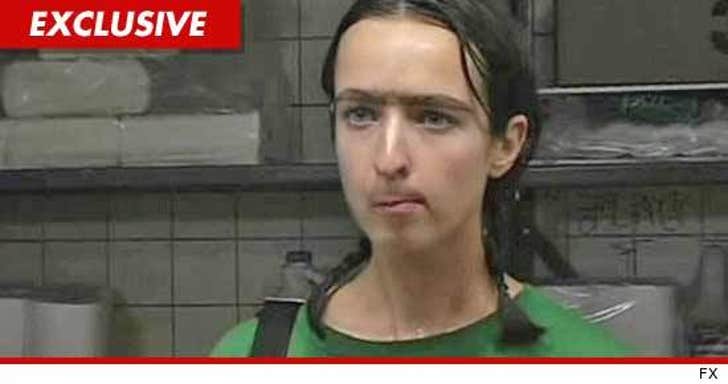 Thesy Surface -- the actress who plays the creepy Margaret McPoyle on "Always Sunny in Philadelphia" -- has turned to police for help, claiming a stalker's been harassing her online ... even emailing her pics of an animated finger spelling the c-word in blood.

Police obtained a search warrant to investigate the anonymous sender -- and have traced the messages back to a Tumblr account by the name of "dirtythesy."

According to the docs, police successfully retrieved the user's email address and IP address late last month -- and plan to pursue a criminal investigation.

Police believe the mystery person first made contact with Thesy via Twitter -- posting a long comment on one of her videos, calling her "ugly and untalented."

But that was just the beginning -- on July 10th, the alleged stalker contacted her again with a Tumblr account that contained several more degrading messages ... and a picture with a "vulgar image" superimposed. 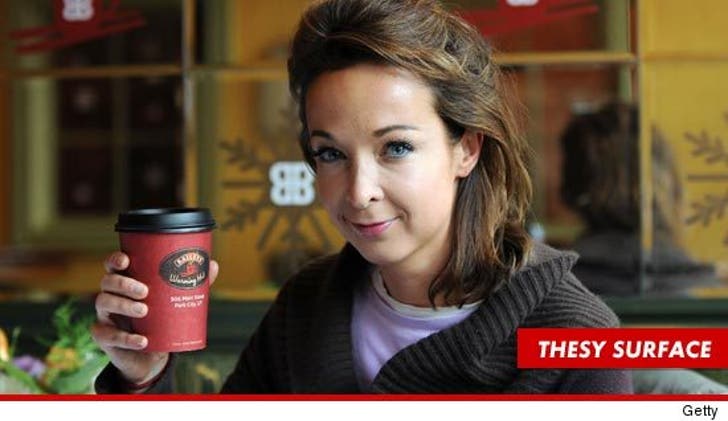 According to the docs, Thesy's spooked because she thinks the person knows all her personal information -- and she has no idea who's behind the attacks.

Sources close to Thesy tell us, she's fully cooperating with the LAPD -- and hopes they find the person responsible for the messages. Her rep had no official comment. 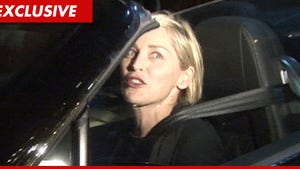 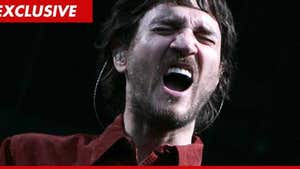