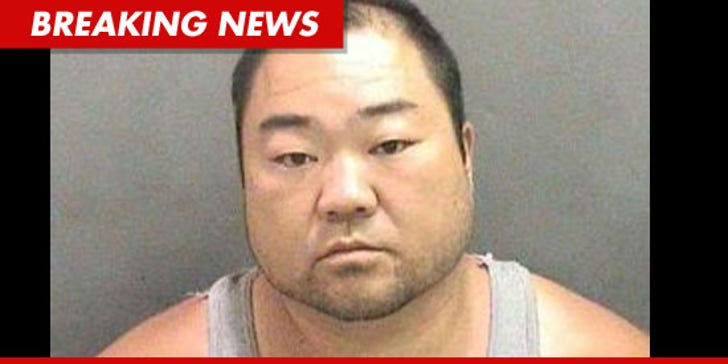 The guy who played "Random Task" in "Austin Powers" -- the guy who throws a shoe -- has been convicted of torturing a 20-year-old woman back in 1990.

Joseph Hyungmin Son
was arrested in 2008 on suspicion of participating in a gang rape of a woman on Christmas Eve ... when DNA linked him to the crime.

According to prosecutors, Son and another man abducted the woman, dragged her into the back of a car, pistol whipped her and threatened to shoot her.

The victim claimed Son and the other man repeatedly raped her, and sexually penetrated her with a gun before releasing her in Compton naked.

Son is due back in court on September 19 for sentencing -- and faces a maximum of 15 years to life in prison. 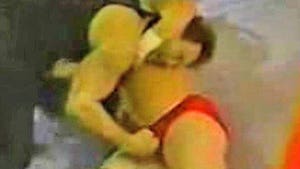 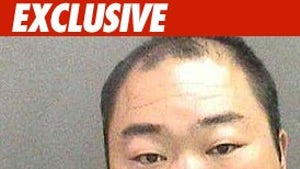