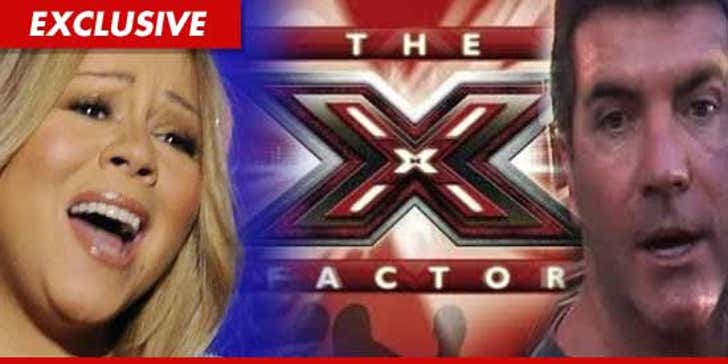 Hurricane Irene is screwing with Simon Cowell's new show -- TMZ has learned Mariah Carey had to cancel a "very important" video shoot for "X-factor" because she couldn't travel ... and we're told it's thrown the show into "utter chaos."

Sources connected to the show tell us Mariah is in New York and was supposed to fly to meet Simon at a secret location to begin taping a special segment for the show in the last few days.

Cowell has stated in the past that Mariah has an important role on the show -- but he's not revealing any details.

Sources tell us ... producers are trying to figure out another way to get the footage they need for the show ... but so far, nothing is in the can. 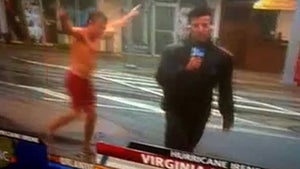 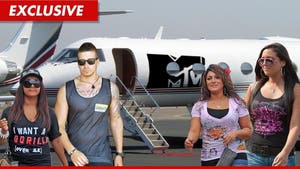 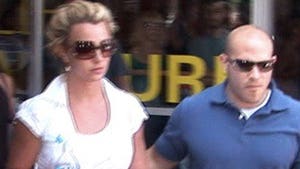