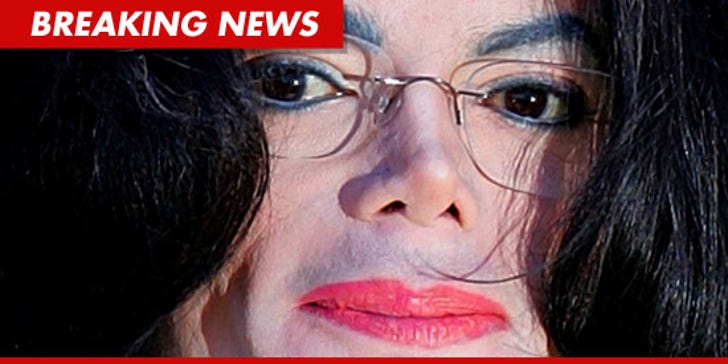 A judge has ruled that witnesses will NOT be allowed to discuss Michael Jackson's child molestation case during Dr. Conrad Murray's manslaughter trial.

L.A. County Superior Court Judge Michael Pastor said any testimony relating to the molestation case is irrelevant -- and would be distracting and misleading to the jury.

The judge also banned Arnie Klein from testifying -- after prosecutors argued the defense would try to blame the dermatologist for the death ... and take away attention from the man on the hot seat -- Dr. Murray. 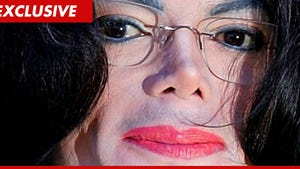 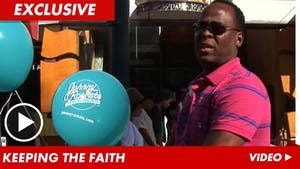 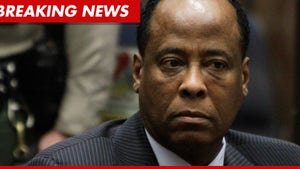 Conrad Murray Jury Will NOT Be Sequestered