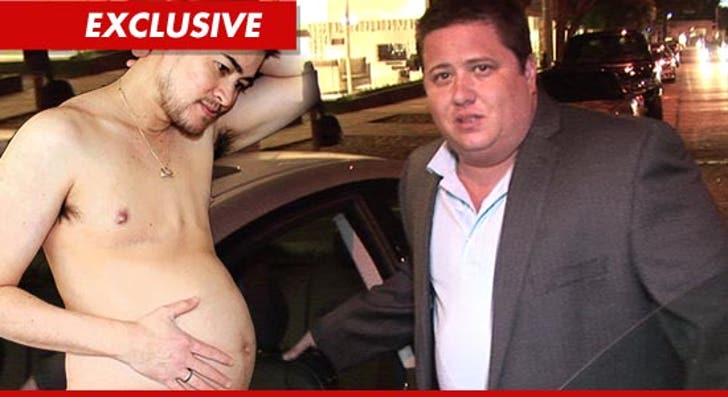 The Pregnant Man -- Thomas Beatie -- claims he SHOULD HAVE been chosen to compete on "Dancing with the Stars" this season ... but says, "Chaz Bono stole my thunder."

Beatie tells TMZ ... he reached out to casting in the hopes of landing a spot a few months ago -- but never got a call back. But after DWTS announced that Chaz would be on the show, Thomas says he thinks he knows why he was rejected -- the transgender quota had already been filled.

Thomas says he understands why producers wouldn't cast two famous transgender people on the show -- but he's still pretty bummed out ... telling us, "I wanted to try my new body out. I’m an athlete and I know I would have excelled." 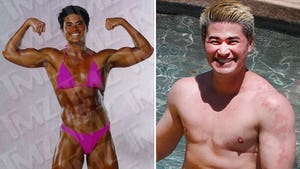 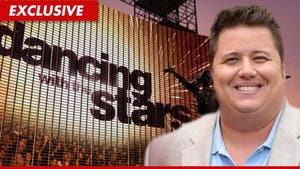