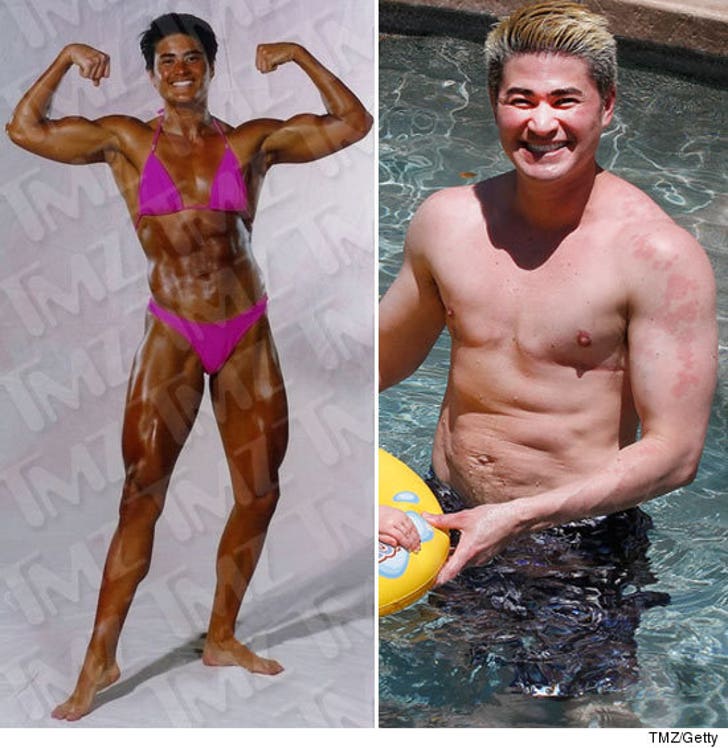 Pregnant man Thomas Beatie has a buff body now (right), but he's no stranger to rock hard physiques since he was once a female bodybuilder (left) ... and TMZ has the photo to prove it!

Back in 1999 before becoming a transgendered man, Beatie was in top form and posing competitively in a woman's hot pink bikini and a serious tan that would make Snooki proud.

While now back in decent shape after giving birth, the father of three appears to have transitioned effortlessly from pumping iron to pumping, er, milk. 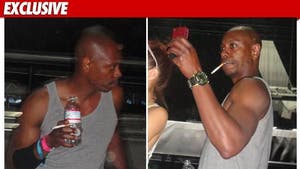