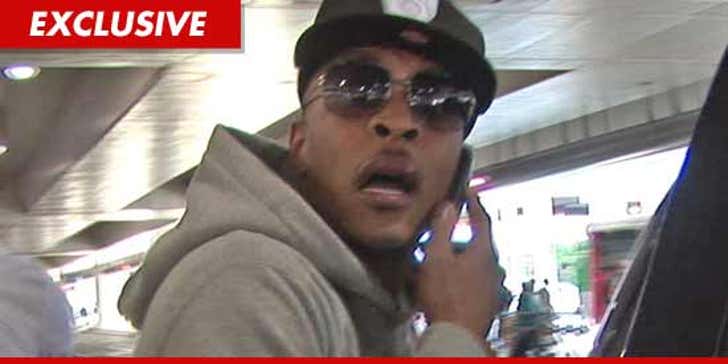 Rapper T.I. has been released from an Arkansas prison -- and is on his way to either a community living facility or home confinement ... TMZ has learned.

T.I. was sentenced to 11 months behind bars after his drug possession arrest on the Sunset Strip back in September 2010 -- an arrest that caused law enforcement officials to revoke his probation stemming from a federal gun conviction back in 2009.

Chris Burke, spokesman for the Federal Bureau of Prisons, tells us T.I. was released at 7:29 AM local time ... and is "in transit" to begin the next leg of his sentence.

T.I. checked into prison on November 1, 2010 -- and he was originally scheduled to be released on September 29.

9:09 AM: T.I.”s attorney, Jonathan Leonard, tells TMZ ... the rapper will serve the remainder of his sentence in a halfway house in Atlanta.

He also wrote, "Feels great to be back where I belong...Back in the arms of those who need me the most." 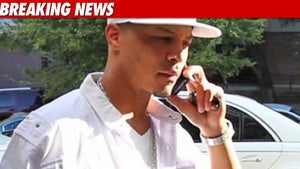 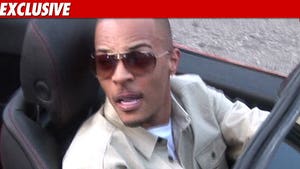