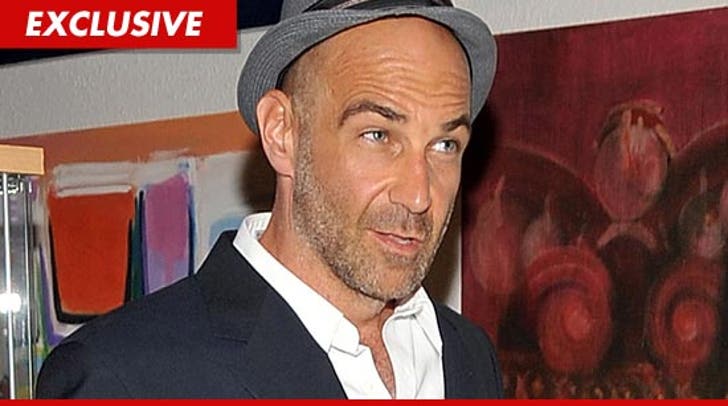 "NCIS" actor David Fisher tells TMZ ... he only got violent with his neighbor yesterday in self-defense AFTER the neighbor talked smack about David's dead mother.

Fisher was arrested on suspicion of battery in L.A. yesterday ... and the neighbor told police Fisher choked him ... but the actor tells us he was only acting out of self-defense.

Fisher says he and his neighbor used to be friends -- and the neighbor even comforted the actor when David's mother died. But the relationship soured ... and things came to a head yesterday when the two began arguing about wet towels the neighbor had hung out to dry in their apartment complex.

Fisher tells us, "I was pushed by my neighbor and further provoked when he referenced to my dead mother. My actions were in self-defense. I am not a violent person." 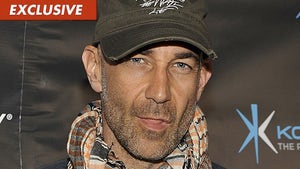