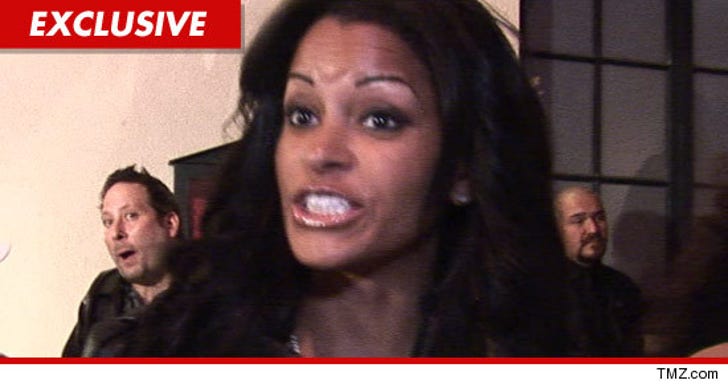 Claudia Jordan is terrified for her life after months of super-creepy run-ins with a man who claims he "loves her" -- and after his latest threatening phone call she's turning to police.

The actress and former "Deal or No Deal" model filed a stalking report with the L.A. County Sheriff's Department this week.

Claudia tells TMZ the man started showing up outside events she was hosting last November -- and then sent letters with frightening messages like, "How can you not want me?" She says he also wrote that he was attracted by "the aroma of [Claudia's] blood."

Claudia says the final straw was a recent voice mail in which he angrily says, "Since you won't come and talk to me on a real level. You wanna go f**kin' snitch to police."

Law enforcement sources confirm they are seriously investigating the matter. Claudia tells us she's also considering going to the FBI ... since she feels like the man is trying to extort her. 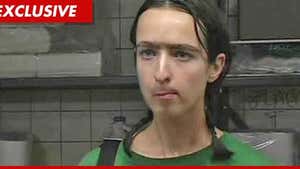 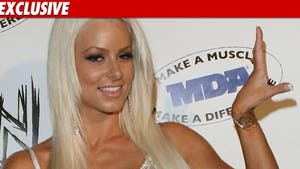