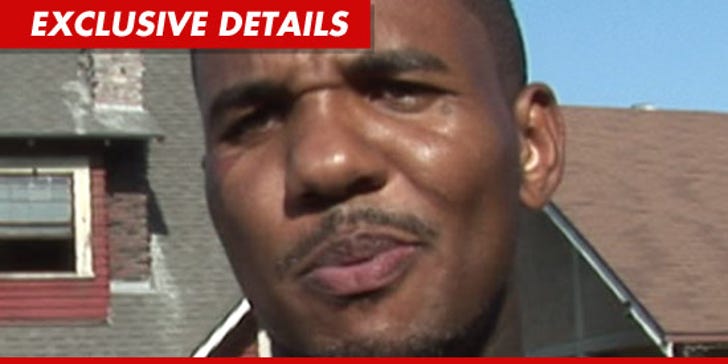 The Game claims he's just been kicked out of a famous L.A. restaurant because he's BLACK -- even referring to the manager as a "slave master" ... but the restaurant insists they were simply enforcing the dress code.

Sources close to Game tell TMZ, the rapper dropped by Hillstone's in Santa Monica -- formally known as Houston's -- wearing a white tank top ... when the manager refused to seat him.

According to sources, the manager told Game he was in violation of the dress code, which requires men to wear sleeves. But Game's pals tell TMZ ... there were two white males in the restaurant with sleeveless shirts ... and it wasn't a problem.

Game believes the 86'ing was racially motivated -- and took to Twitter moments ago -- telling his 644,000 followers, "Houston's just went from my favorite resturant to the "RACIST-URANT" !!!!"

The rapper added, "Hillstone's racist-urant formerly known as Houston's & their slave-master manager Valerie has just made #1 on the RACIST resturant list !"

A rep for the restaurant tells us ... Game only pointed to a lone sleeveless woman at the bar -- NOT two men -- and says the sleeve rule does not apply to females.

The rep says the restaurant would love to have The Game back ... when he's wearing the appropriate clothing. 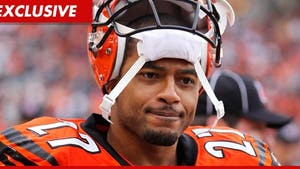 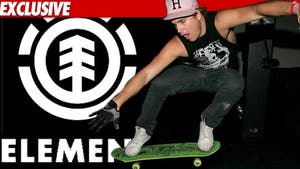 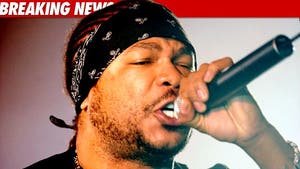