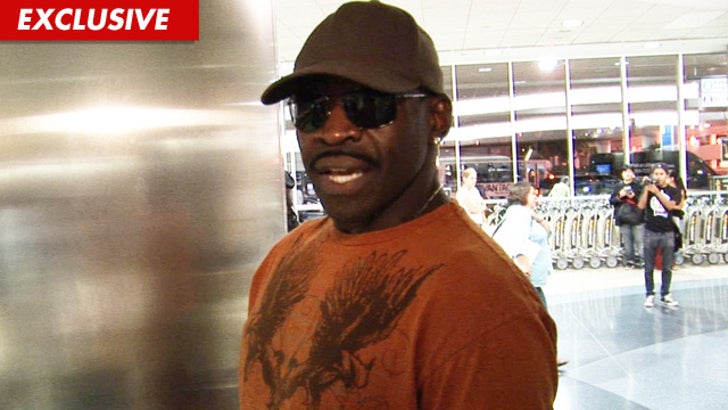 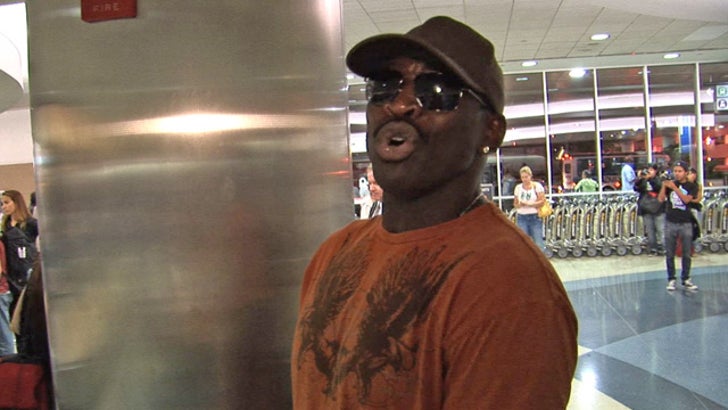 NFL Hall of Famer Michael Irvin knows what it takes to win a Super Bowl ... or three ... and last night, he spoke out AGAINST Al Michaels ... saying the Oakland Raiders CAN win a championship during Al Davis' lifetime.

Irvin told TMZ ... it doesn't matter who's running the front office -- insisting the PLAYERS ultimately determine the success of an NFL franchise.

It's great logic in theory ... but Davis is the man who puts the players on the field -- and over the years, he's picked guys like JaMarcus Russell and Andrew Walter.